Ask The Doctors: What Is The Connection Between Depression And Heart Disease? 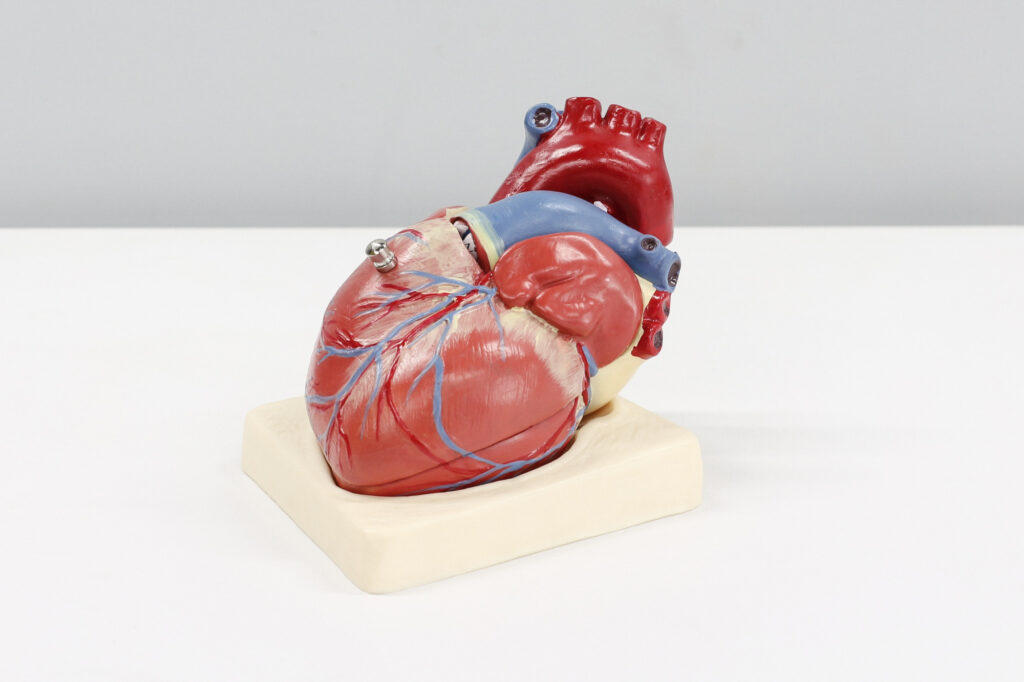 What to Expect When You Visit a Chronic Pain Clinic 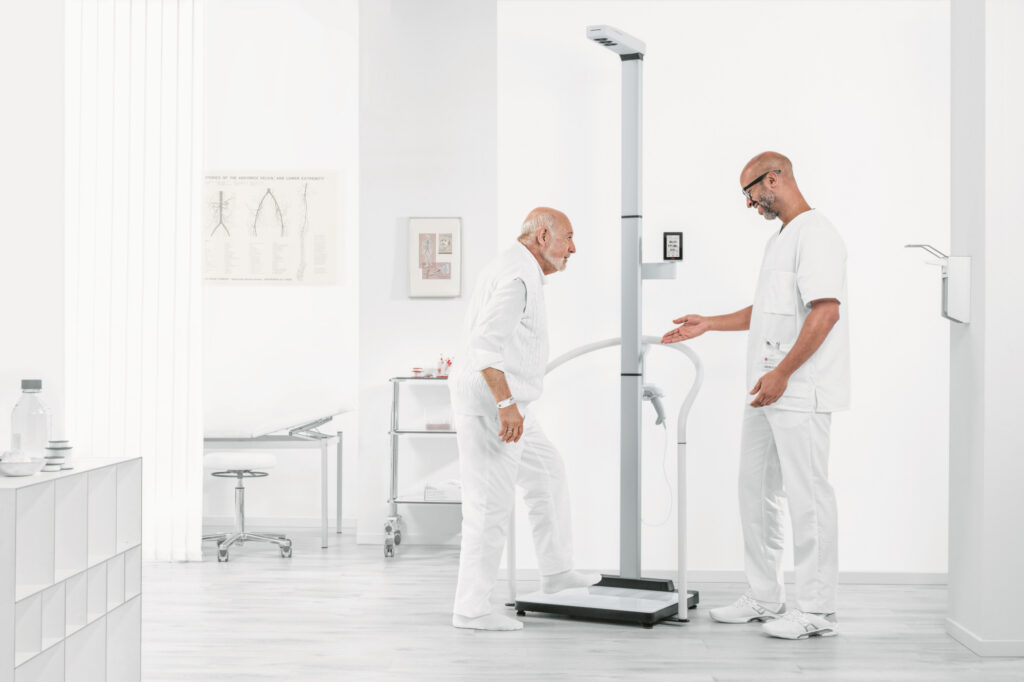 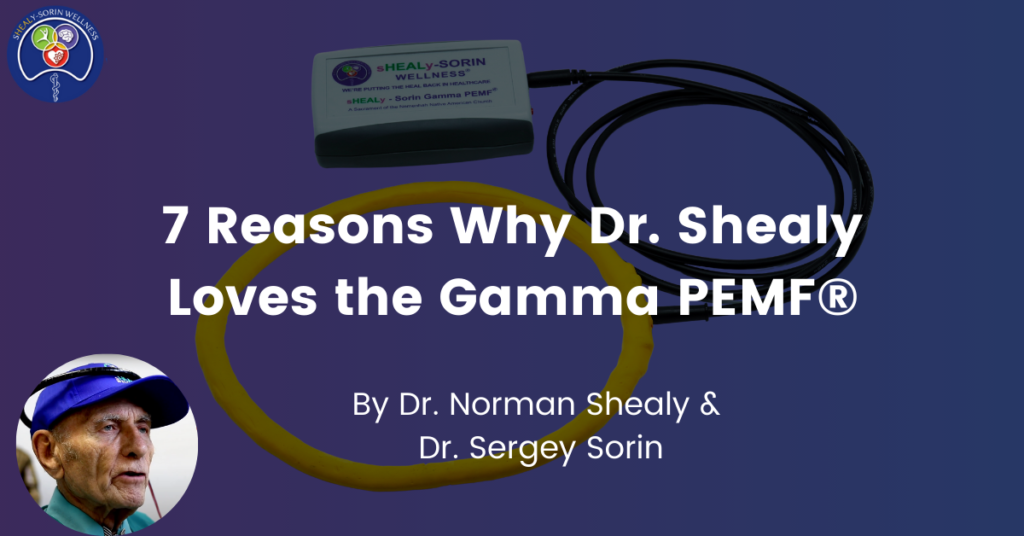 Table of Contents I created the Shealy-Sorin Gamma PEMF® after I had created many other electro-therapeutic devices. It was actually based upon the intuition I had developed and honed during the development of the other electro-therapeutic devices. In medical school, I became fascinated with the electrical nature of the brain and body. My first creations […]

Ask the Doctors: Do Antibiotics Weaken the Immune System? 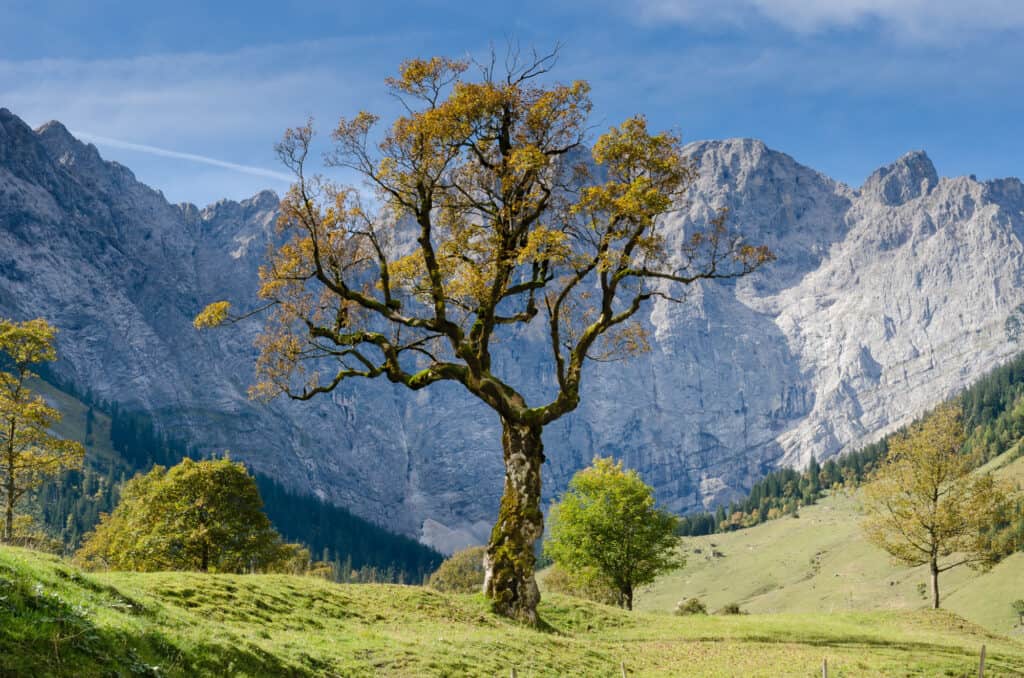 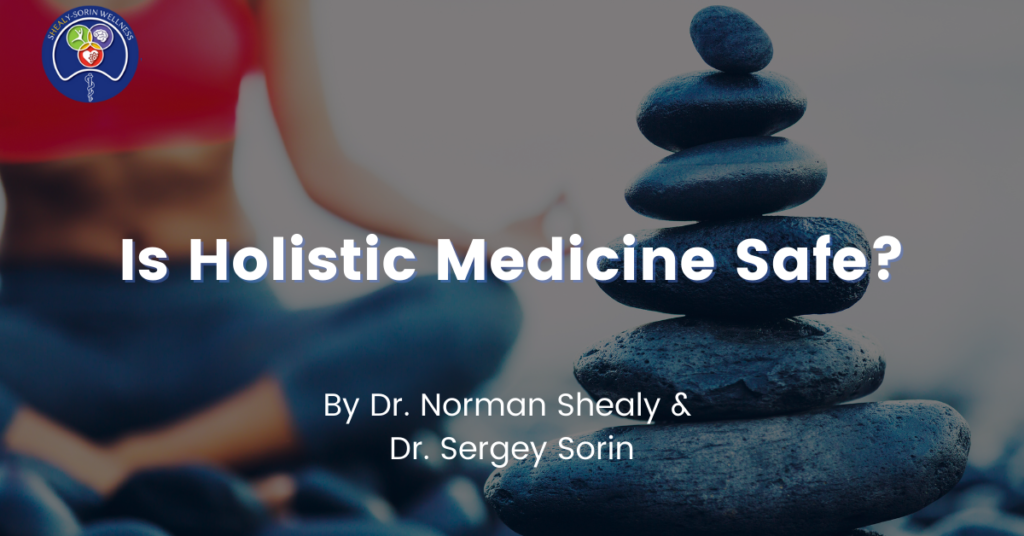 When you hear the word “medicine,” what do you think of? Sterile clinics, white lab coats, busy waiting rooms, high deductibles, insurance bureaucracy? Perhaps your mind jumps to the countless television medical dramas that plot around big-city disasters and overrun emergency rooms. If you’re like the average American, you’re not envisioning a calming environment and […]

Holistic vs. Conventional Medicine: Which Is Better? 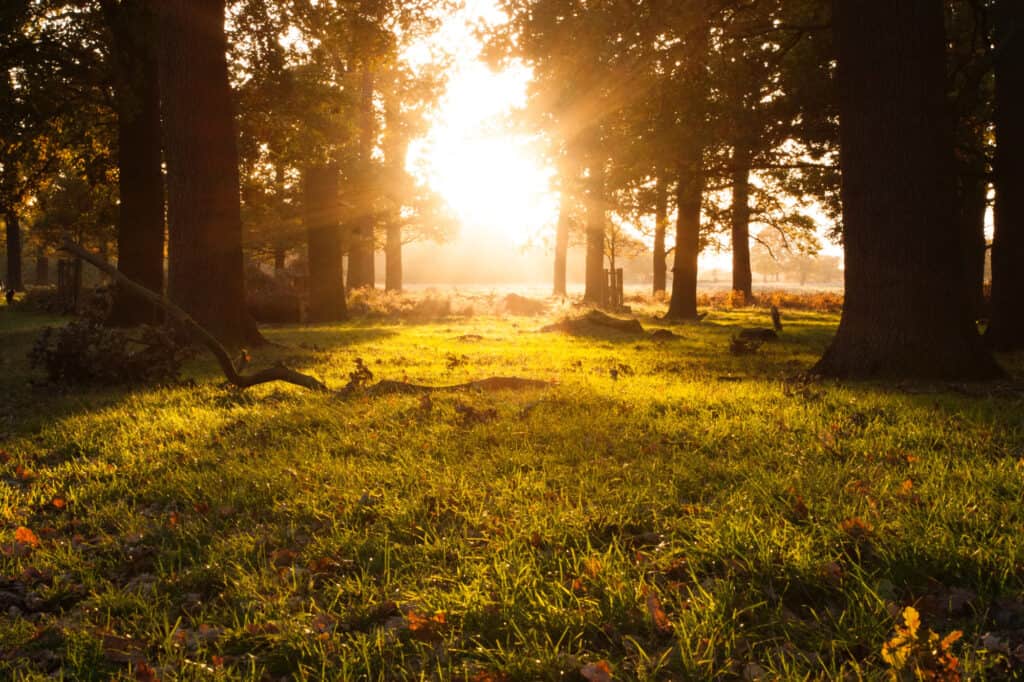 Holistic vs. conventional medicine. The case for top prize may not be unanimous, depending on who’s sitting on the judge’s panel. But, if you were the judge and knew enough about both approaches, which would you believe to be better? If you’re having a heart attack or stroke, good sense would tell you (or those […] 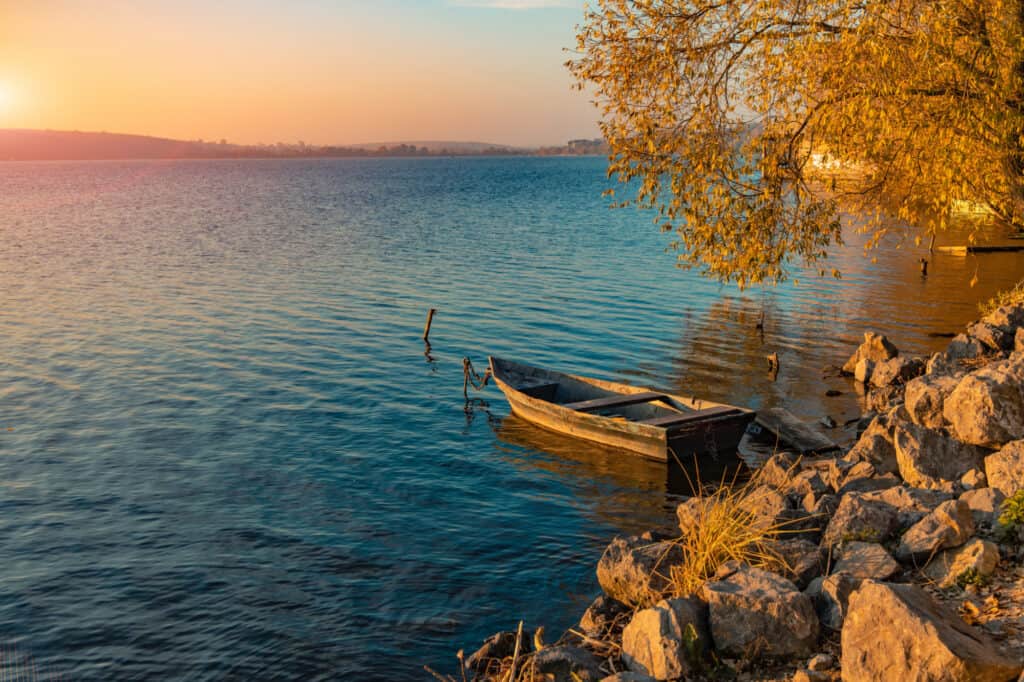 In acute situations, pain-reducing drugs can be remarkably helpful. However, long term they can kill you! So, you must know how to get off prescription painkillers if you are currently taking one or more. Norco, gabapentin, oxycodone, acetaminophen, ibuprofen, hydrocodone, dilaudid, ultram, ketorolac, amitriptyline, diclofenac, nucytna, morphine, vicodin, methadone, hydromorphone, demerol, fentanyl, aspirin, aleve and […] 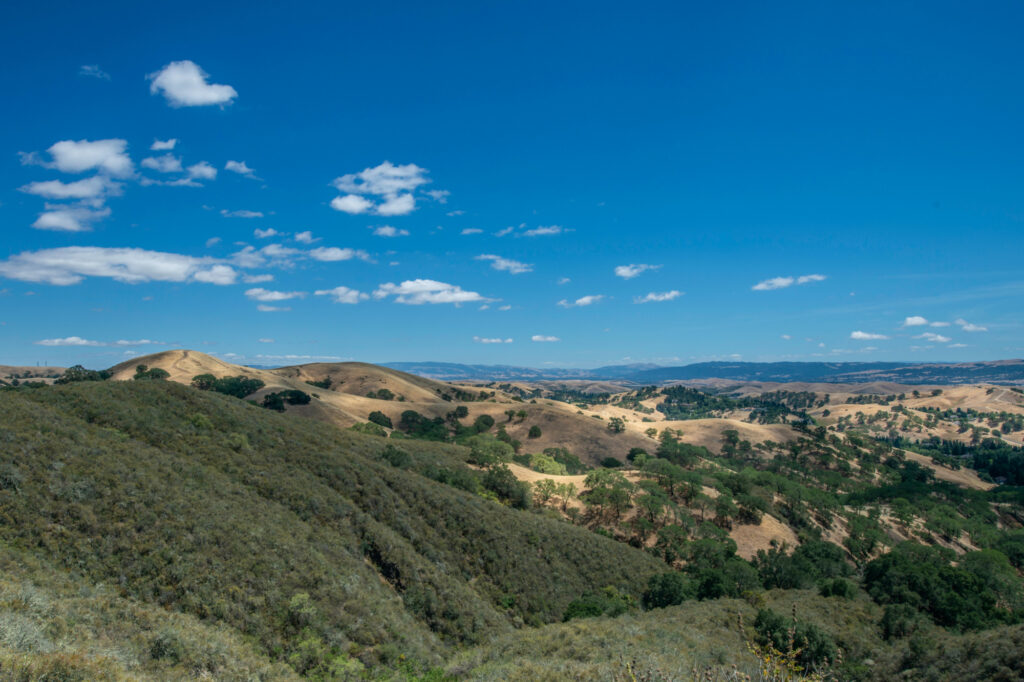 The immune system is the natural defender of the body. A weak immune is the result of high stress of all kinds and leaves you open to infections as well as causing fever, persistent cold and cough symptoms, weak digestion, asthma, poor healing, ear problems and fatigue. Knowing how to boost your immune system when […] 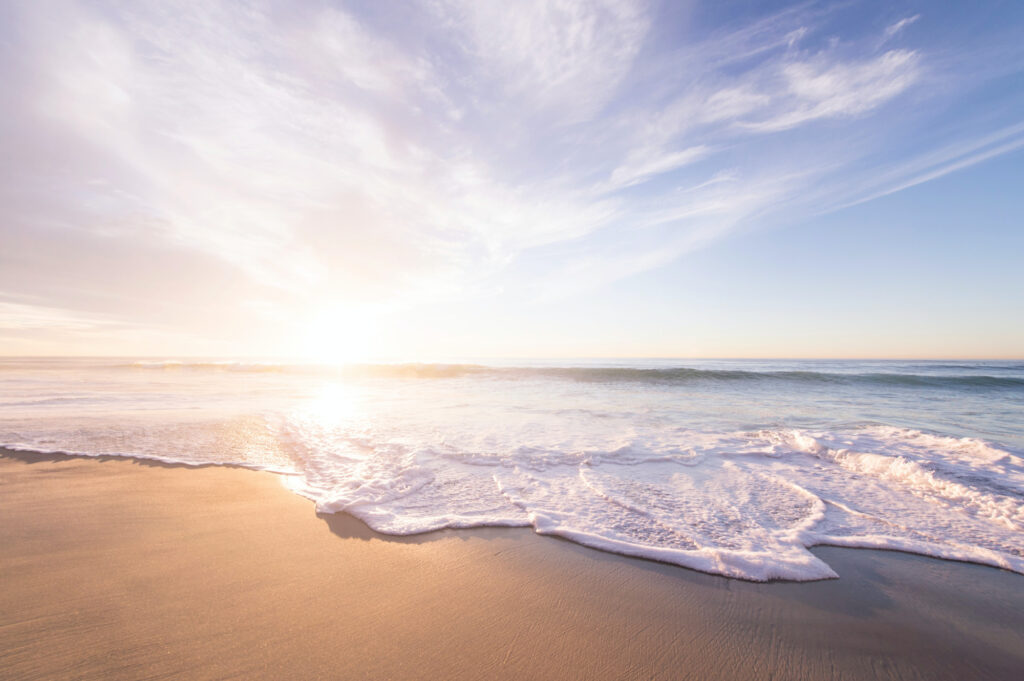 Anxiety and depression are almost Siamese twins, rarely do you have either without the other. Both are reactions to fear of death, invalidism, poverty, loss of love or thought of abandonment by God. They can also be caused by eating the average American diet which consists of junk, fast foods, artificial or chemically changed. Indeed […] 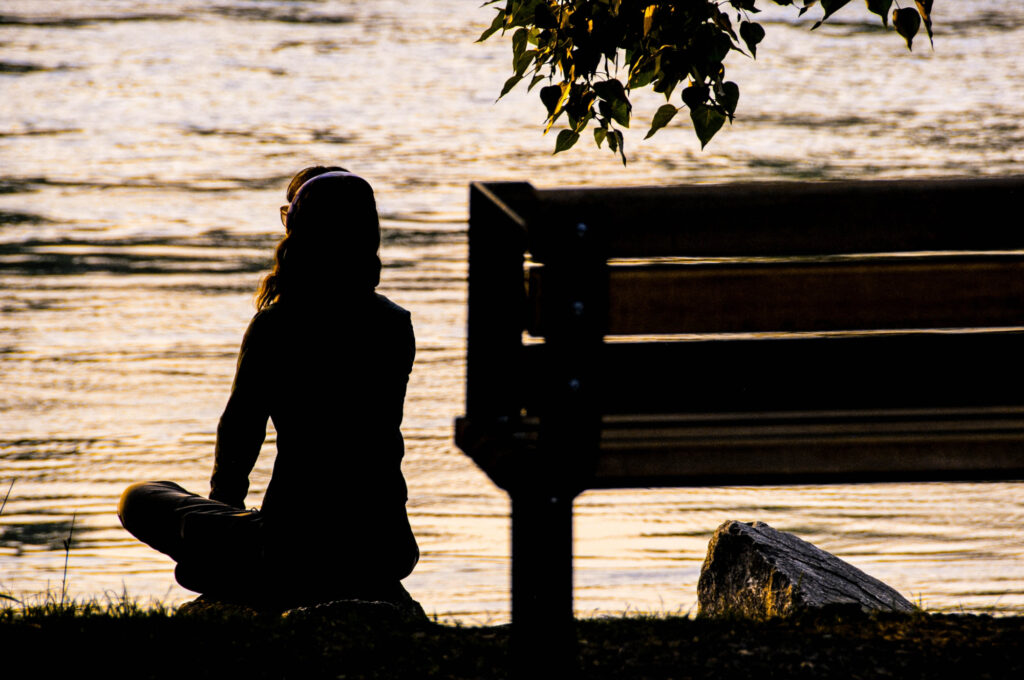 The answer is yes, if you have type 2 diabetes and enough common sense to have excellent NORMAL HEALTH HABITS, you can get off of diabetes medication! The following are the normal health habits you need to have if you want to get off of your diabetes mediation. At the top of the list is […]