Do You Believe In Reincarnation? Why You Should If You’re A Christian 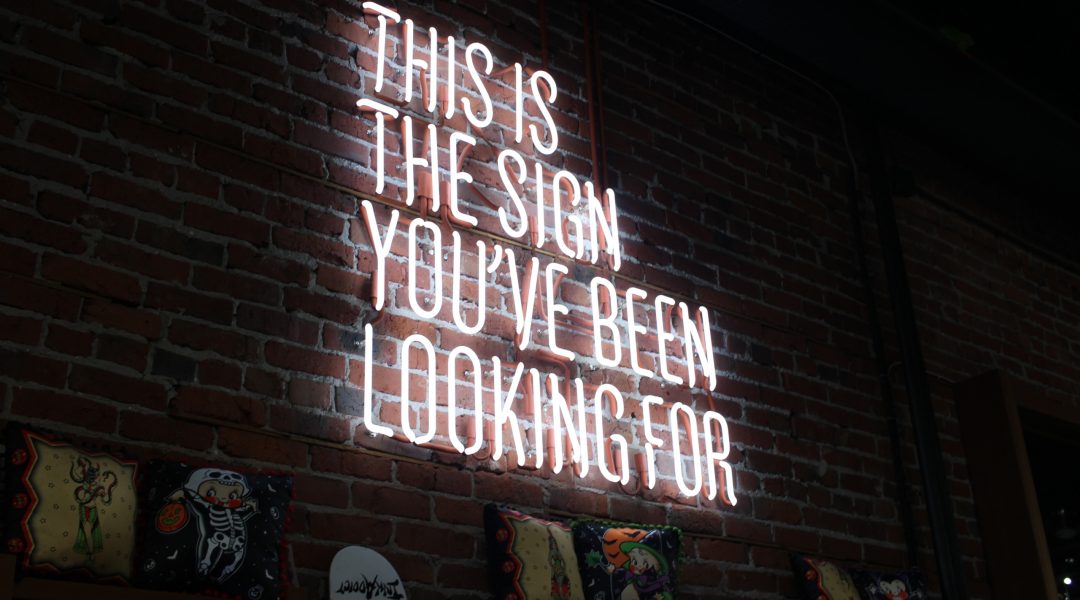 Do you believe in reincarnation? Most Christians today do not. Yet the earliest teachings of the Church included reincarnation.

Origen of Alexandria was a great Roman fountainhead of Christianity and believed in reincarnation as part of Christianity. He is believed to have lived from 185 – 254 C.E. during a time of widespread persecution of Christians.

Origen believed that all souls are on a journey of salvation, even if it takes innumerable ages to do so. He reasoned that a single lifetime is not sufficient for a soul to achieve salvation. He also reasoned that some souls would require more lifetimes than others for education or “healing.” In fact, he believed a sort of continuity between the present body, and the body in the next lifetime was maintained.

However, this teaching was eliminated from Christianity by Constantine. Constantine wanted to be certain that people did not believe they had a second chance. So, the Council of Nicaea threw out reincarnation in 325.

Return of the Revolutionaries: The Case for Reincarnation and Soul Groups Reunited by Walter Semkiw lists the last two of my previous lives as John Elliotson and Matthew Thornton. Incidentally, in 2005, over the July 4th weekend, 35 of the reincarnates met, including the current reincarnation of John Adams and Thomas Jefferson, friends again.

In 1981, I met Morris Netherton, Ph.D. and master past life therapist. He created the practice of Past Life Therapy.

Although he passed away in November of 2012, Dr. Netherton processed over forty thousand sessions in which people lifted the boundaries of their minds and changed their lives. From the preface of his book Strangers In The Land Of Confusion:

Many sought therapy to heal physical and emotional pain and did, indeed, free themselves of addictions, phobias, and physical problems. They discovered earlier existences in which events and situations continue to create the structure of their lives today. They learned that spiritual evolution determines who they are from cell to soul. The exploration of this evolutionary process is what I call Past Life Therapy.

In one of my early sessions with a patient paralyzed from a gunshot wound and in severe pain, she gave a remarkable history of being Anne Boleyn, right up to the rolling of her head from the sword of a French swordsman. However, unlike most patients who experience past life therapy, she was totally amnesic of the story she had given.

When she came in for her therapy, she said she had accidentally shot herself. I played back to her the recording of her session. Despite hearing the same thing I did, she said she did not know the meaning of what she had heard. I said to her, “You just told me that you think your husband shot you.” She then said she remembered an argument with her husband and that he had told her she shot herself.

Yet, with this revelation, her pain was gone. She went on to divorce her husband and work as a counselor in a pain clinic.

Another patient with widespread metastatic cancer recovered completely after a past life regression which showed her unhappiness in her marriage.

Ninety-nine percent of patients experience a painful past life which leads to suffering in the current life.

What do you think now? Do you believe in reincarnation?

In past life therapy, only 1% experience a remarkably pleasant past life which becomes the foundation for happiness and relief in the current life. For the other 99%, past life therapy from a qualified counselor can help them overcome painful past and current experiences.

To learn more about the past life therapy we offer at the Shealy-Sorin Wellness Institute, please contact the institute. 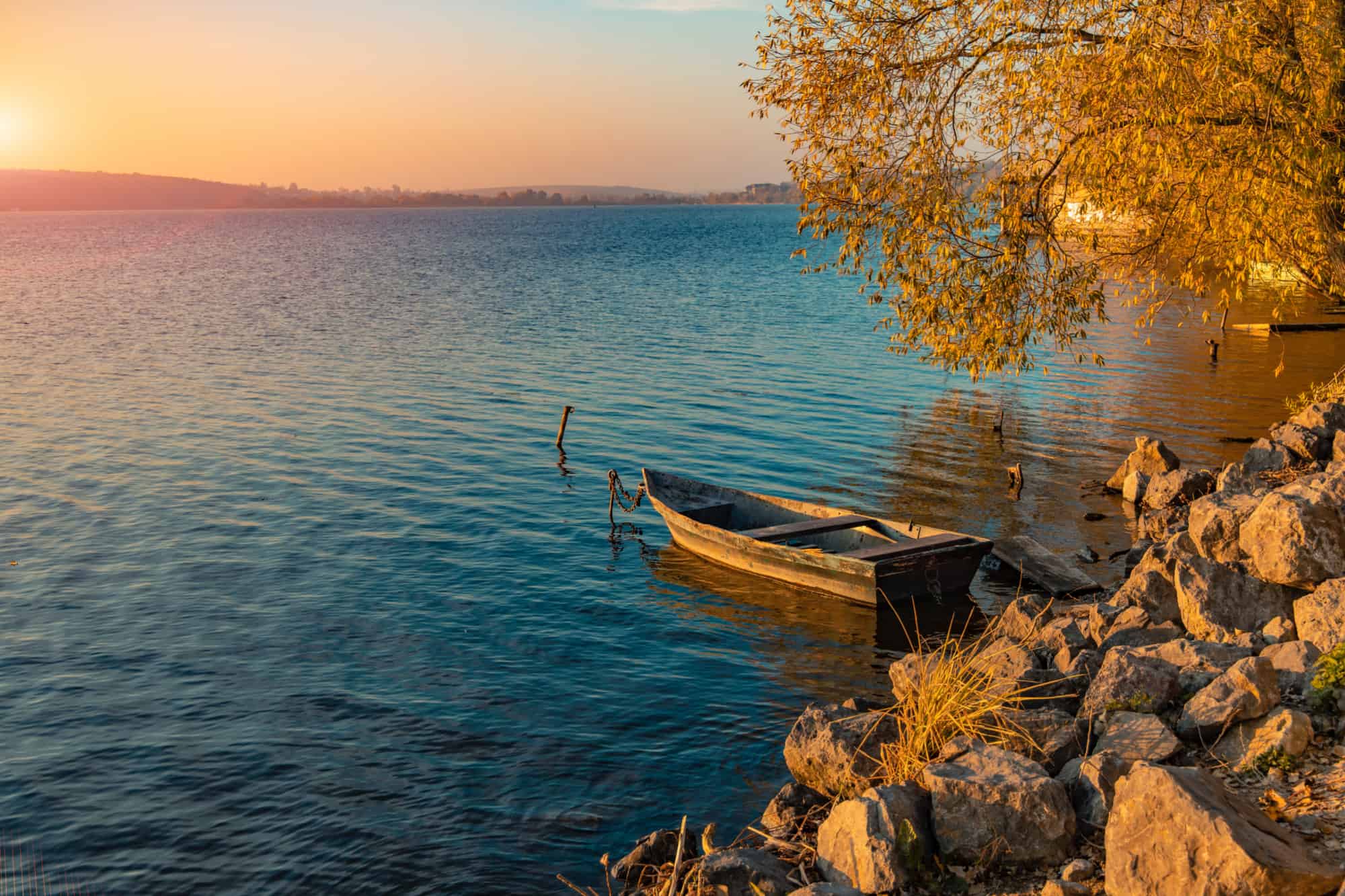 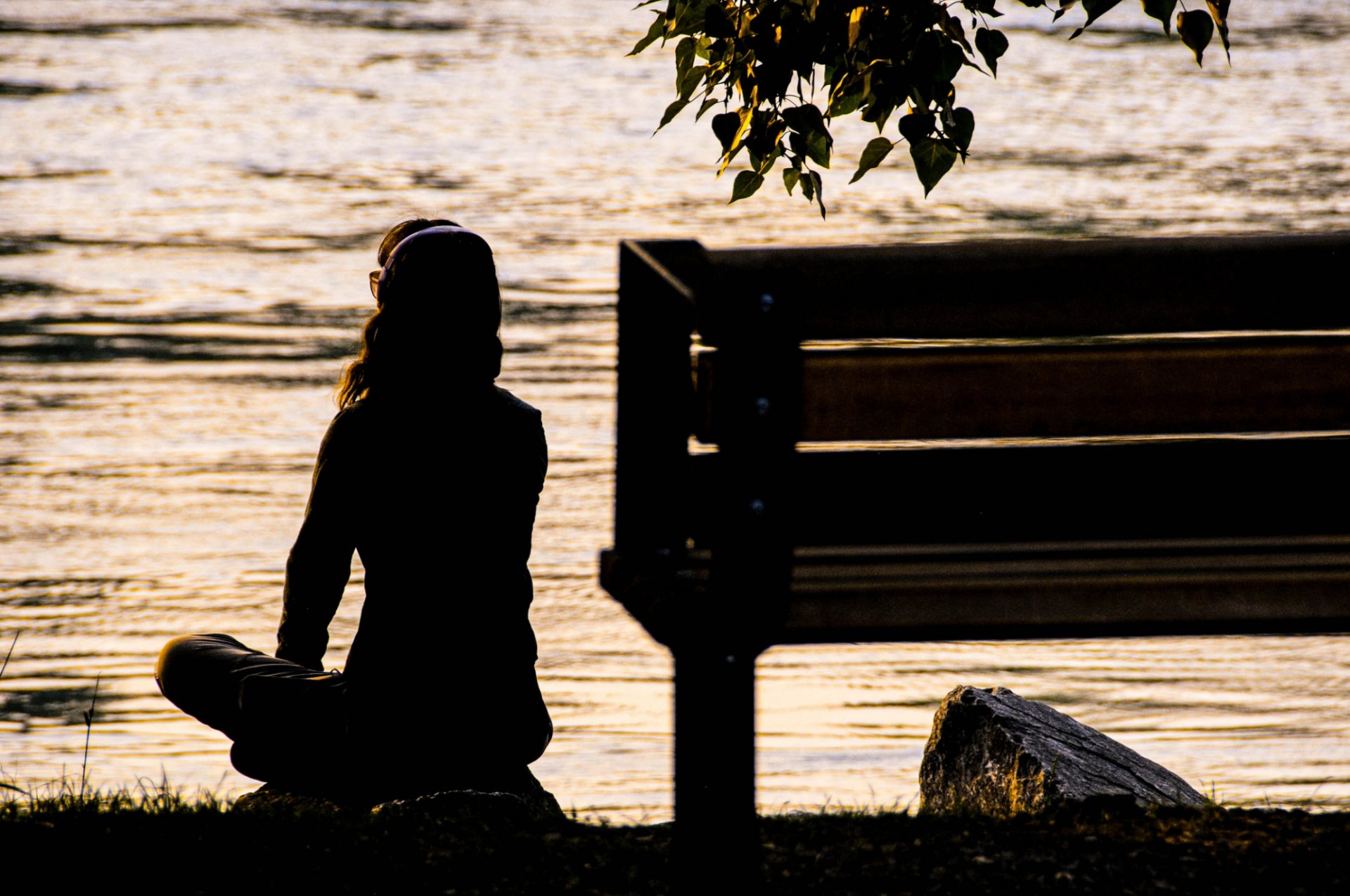 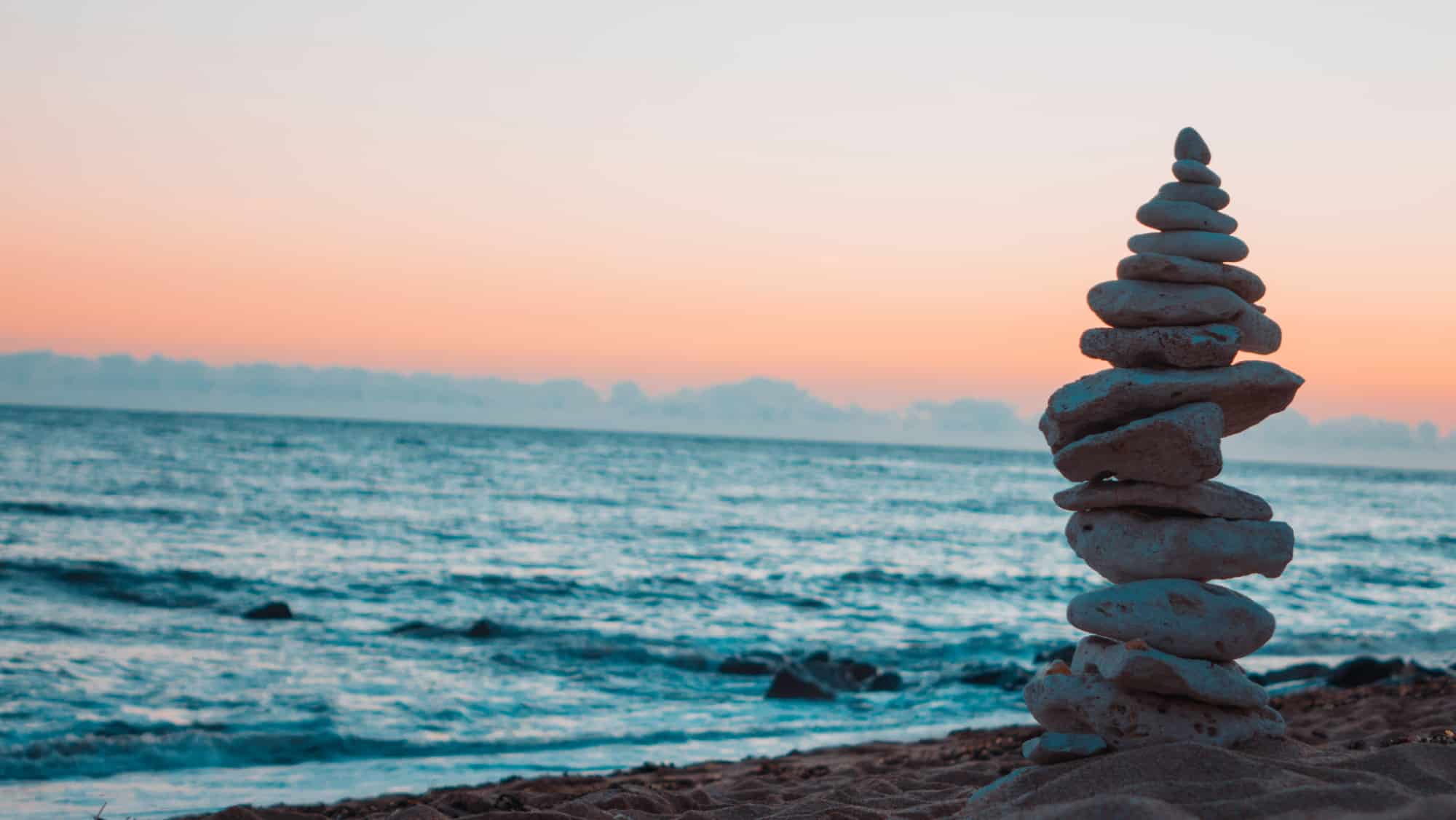 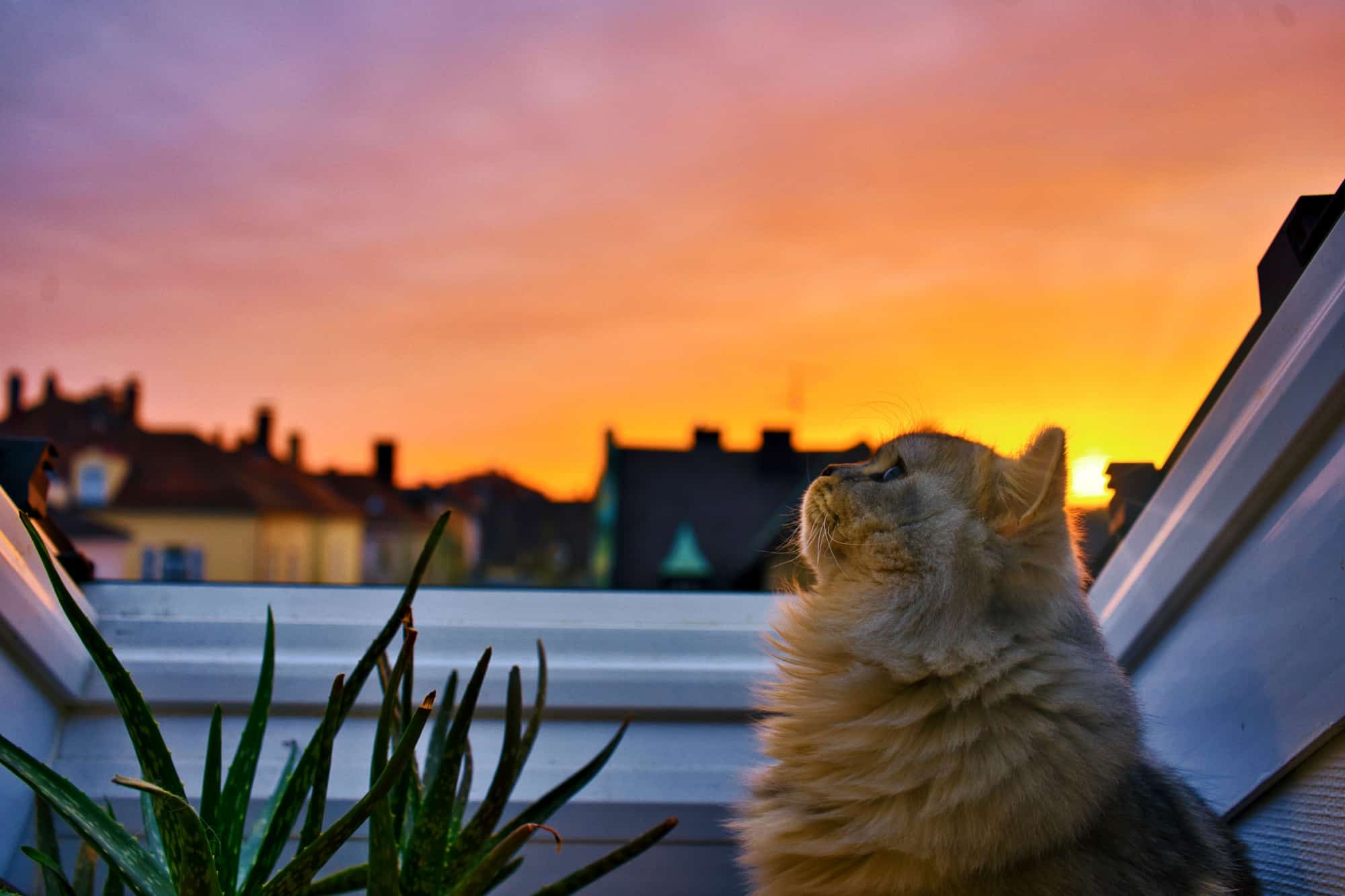