The answer to the question What’s the best antidepressant? may surprise you. NONE! That’s because there is NO antidepressant drug that is effective.

Four articles including one in the New England Journal of Medicine state that if all the negative results had been ALLOWED to be published, the net result would be ZERO! In other words the PharmacoMafia refused to allow publication of 75% of the negative studies!

Luckily, there are alternatives to antidepressants.

We believe the best antidepressant isn’t a drug at all. We have spent the past fifty years weaning people off drugs and improving mood.

Initially that involved introducing them to a positive behavioral program. In 1972 we introduced Autogenic Training, which has now become the foundation for Biogenics™ which has helped over 35,000 patients retrain their minds.

We introduced the use of L-tryptophan, the precursor for making serotonin in the 1970s. Seven thousand mg of tryptophan with 25 mg of B complex and 15 mg of Lithium Orotate is hundreds of times better than any drug for improving depression!

Meanwhile we demonstrated that the antidote to depression is DHEA, dehydroepiandrosterone, the anti-stress hormone.

Most people maximize natural production of DHEA at age 25 and because of cumulative stress need reinforcement by age 50. It is better to make DHEA than TAKE it. And we have proven four natural, safe ways to restore DHEA.

Use of the following raises DHEA two hundred fifty percent!

Raising your DHEA by these natural means is another way to treat stress and depression.

Since then, we have discovered that the same results can be achieved at home with transcutaneous acupuncture which is the application of specific essential oils to acupuncture points without the use of needles.

In 1976 we introduced the idea of Cranial Electrical Stimulation, using only 1 to 3 milliamps of current at 15, 500, and 15,000 Hz. It is totally safe and effective in 80% of individuals. It significantly raises serotonin, the bright-eyed wake up hormone. Later we proved that it also raises beta endorphin the natural opioid.

About that same time, we introduced the Shealy RelaxMate, a photo stimulator which reduces anxiety, a frequent precursor of depression.

Finally, we introduced Shealy-Sorin Gamma PEMF®, which puts the brain into Gamma frequency. “In the zone” of happiness.

This remarkably safe and effective device is a natural anti-anxiety and anti-depression tool, infinitely superior to ALL drugs. The only contraindication is a pacemaker. Indeed, Gamma PEMF is the best antidepressant!

So you can see there are many different natural antidepressants to try instead of taking a drug in an ill-fated attempt to ease your depression.

Selecting the best natural antidepressant(s) for you may take some trial and error.

Of course, we know each individual is unique and at the Shealy-Sorin Wellness Institute, we honor that individuality.

You are a body, mind, emotional being with a soul. So it is important to evaluate all aspects of you. Your entire life history is important, your total stress, your total individual symptoms, as well as your depression and your spiritual needs. Your nutrition is critical as well as your physical activity. Today almost everyone needs extra B complex, D 3, astaxanthin and vitamin C

We evaluate the potential for tryptophan, B complex and Lithium Orotate. Then we need to consider Cranial Electrical Stimulation, TENS, the RelaxMate, Gamma PEMF, and Biogenics.

If you would like to learn more about how we can help you (or a loved one) overcome depression naturally, contact us. 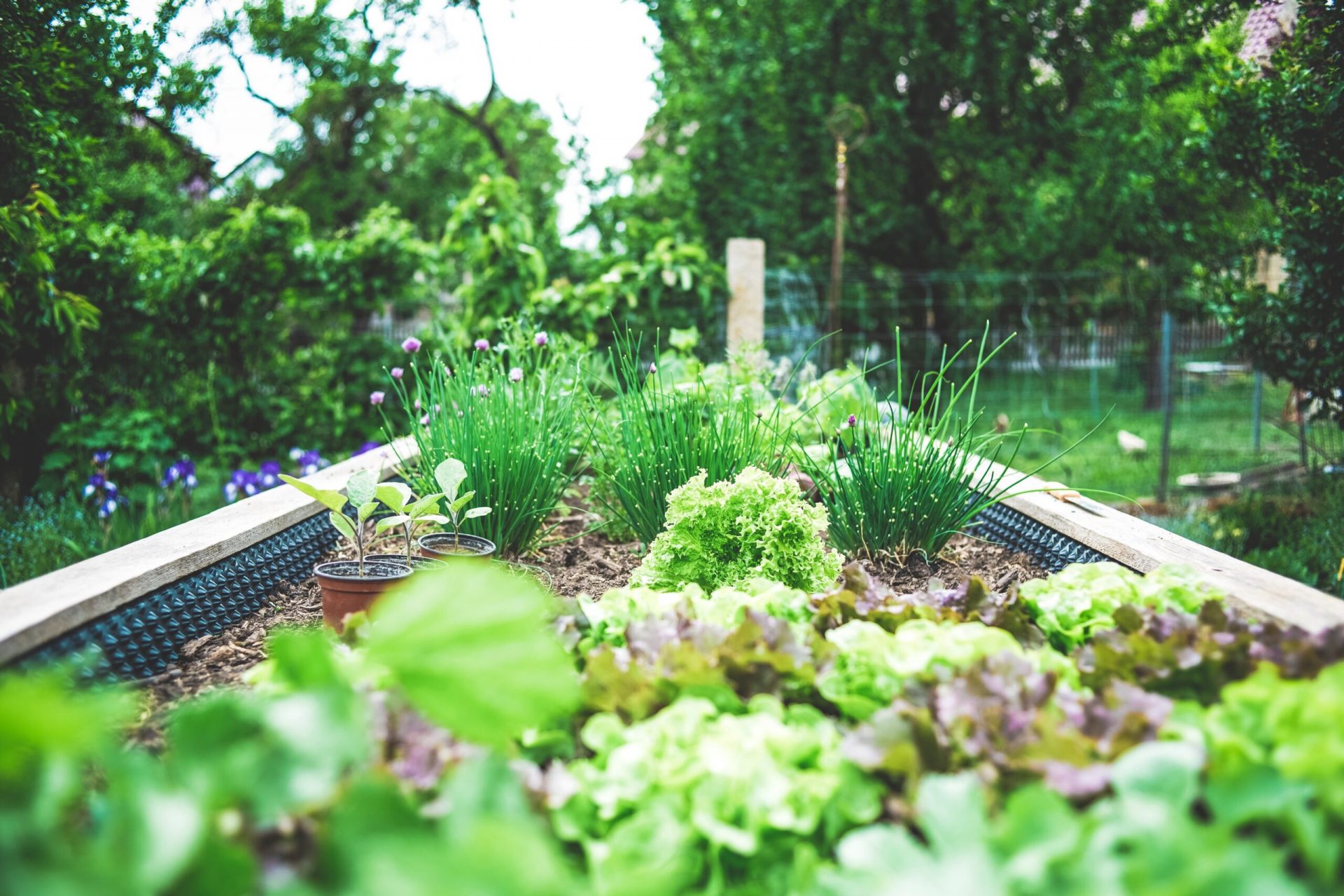 How To Achieve Optimal Gut Health Without A Prescription

Hippocrates, the father of medicine, said 2000 years ago “All disease begins in the gut” That remains true today, as the intestine contains more bacteria … 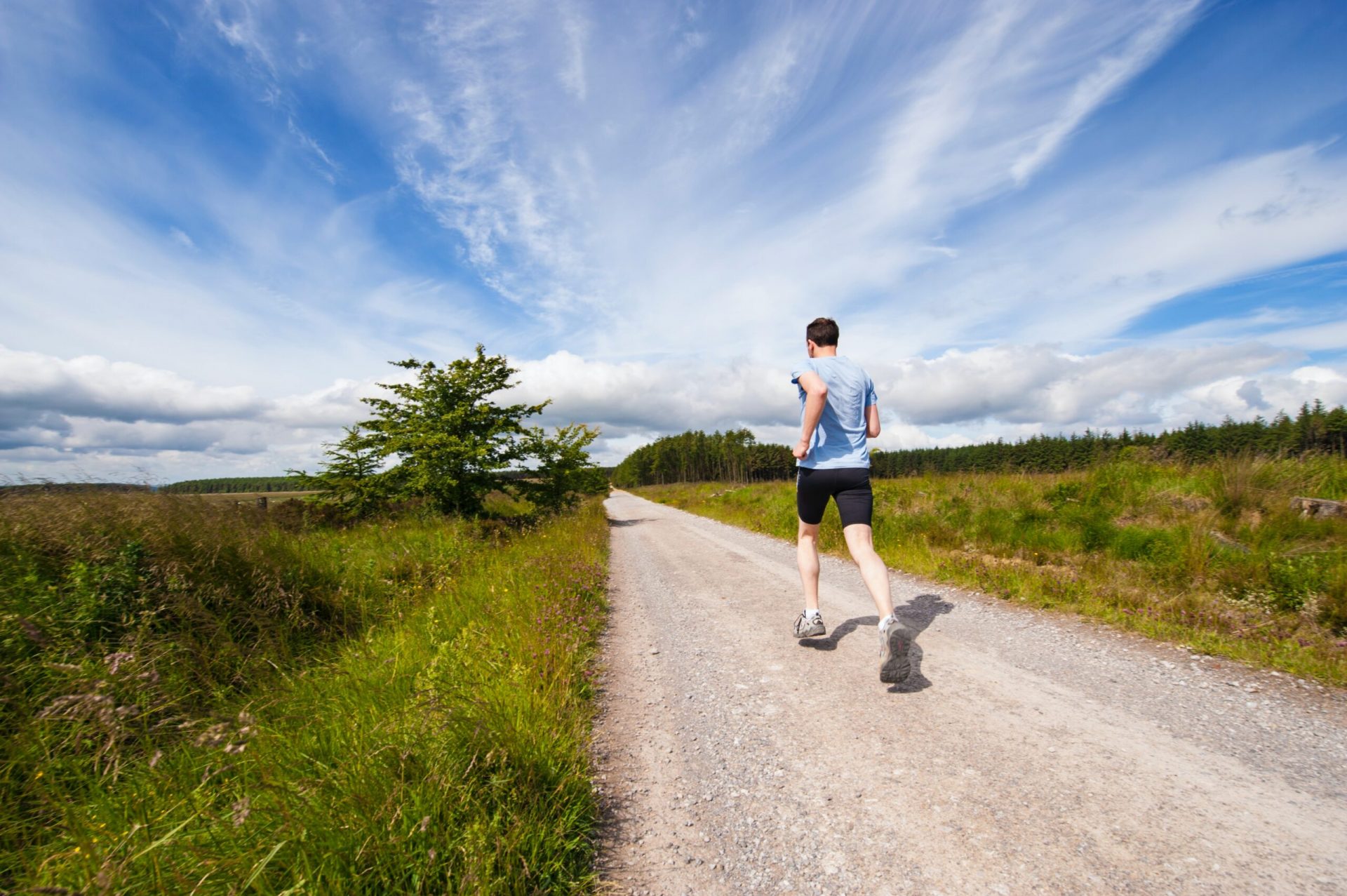 Two Doctors’ Prescription For Anyone Suffering From Anxiety Every Day

Anxiety is a feeling of fear, uncertainty, and potential harm–of death, being incapacitated, of having inadequate money, of abandonment by a loved one, or loss … 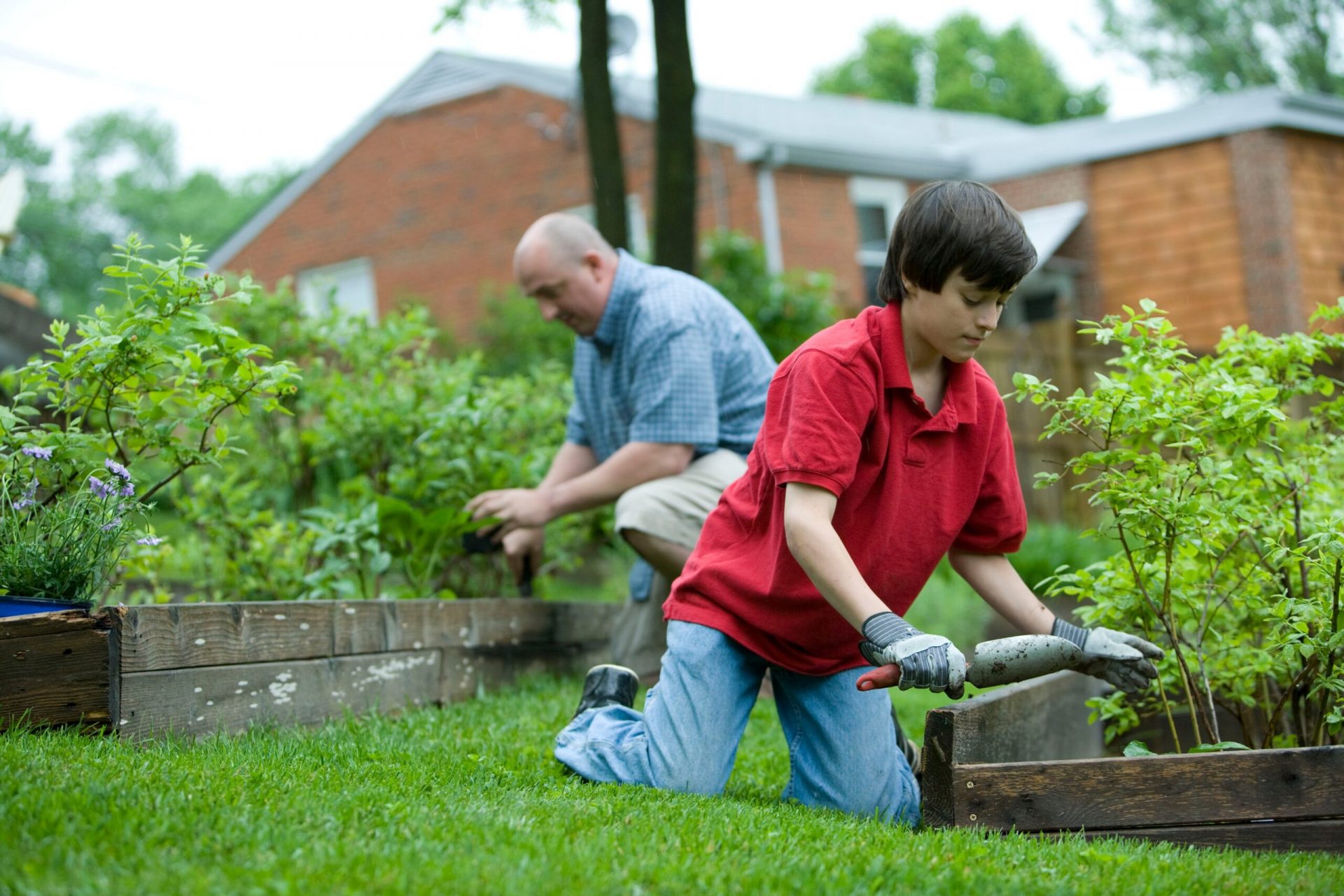 Actually, all real natural food helps your immune system. Unfortunately, a whopping eighty percent of all available food is junk. What Is Junk Food? Foods … 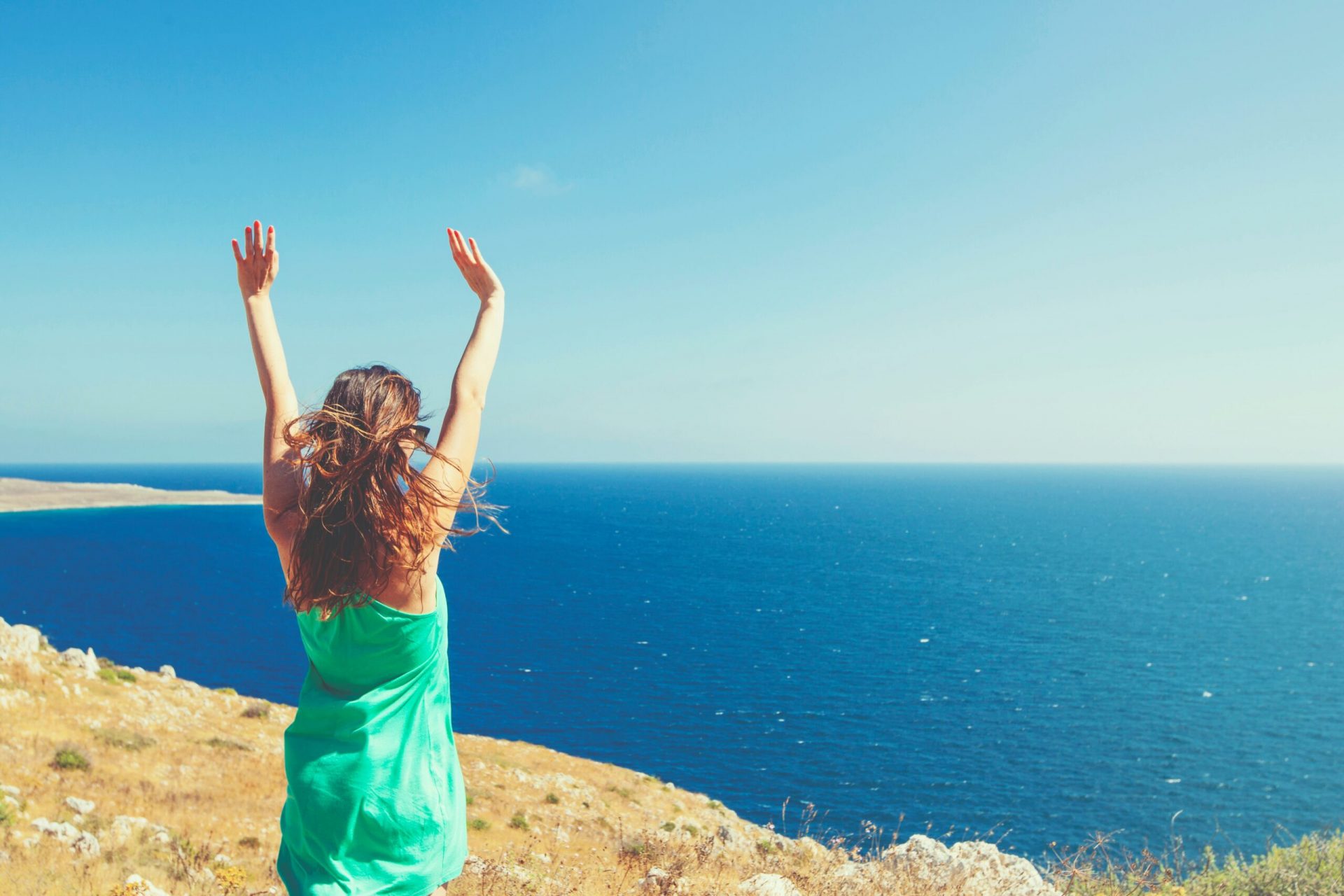 The answer to the question What’s the best antidepressant? may surprise you. NONE! That’s because there is NO antidepressant drug that is effective. Four articles … 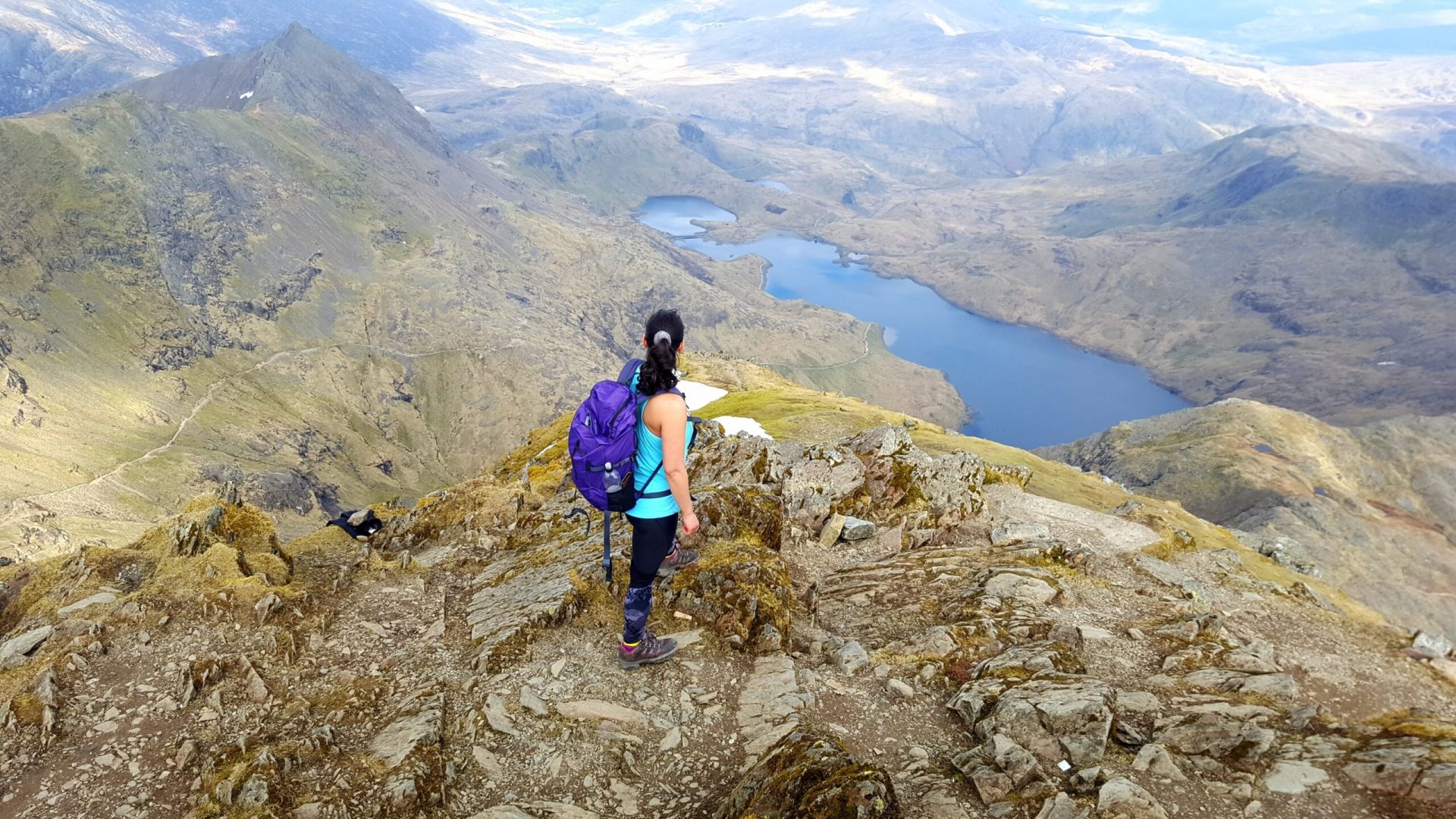 Unless you live on a remote paradise island and grow all your own food, you need supplements daily. The world is over polluted with toxins …

How To Overcome The Worst Effects Of Chronic Pain

Chronic pain is not only disabling; it markedly increases anxiety and depression. Of course, you have seen many physicians and they can find no cause …