Is It Possible To Cure Chronic Intractable Pain? 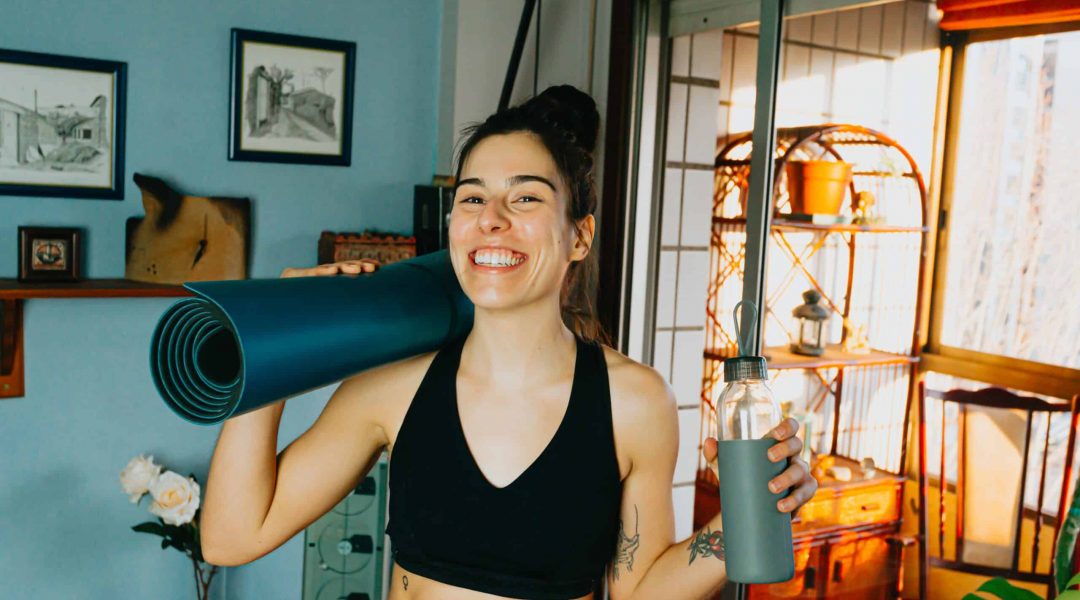 Physicians have sought cures for chronic intractable pain for many centuries. And until the 20th century opioids were the only major tool for chronic pain.

Then, in the 1920’s a neurosurgeon in Philadelphia introduced spinal cordotomy to treat severe pain that continued over 6 months after the initial cause. That was still the only technique well into the 1950’s.

While in his neurosurgical residency Shealy was appalled at the crudity of the procedure at Massachusetts General Hospital.

Patients were taken to surgery, anesthetized and the neurosurgeon performed a laminectomy at two spinal levels, and opened the dura. He then broke off a piece of single edged razor blade, placed it in a small instrument, lifted slightly the side of the spinal cord and cut the front half of the spinal cord. Barbarian at best!

Spinal cordotomy is barbaric, and the results of it are not much better.

When Shealy completed his neurosurgical training in May 1963, he spent the next three years studying the physiology of pain. His efforts won him the first Harold Wolf Award for the Study of Pain.

With his understanding of chronic intractable pain, he began doing spinal cord stimulation in patients. Basically, the procedure was similar to a cardiac pacemaker placed over the spinal cord. The stimulation was so successful in treating pain that the procedure is still being used today all over the world!

At about the same time Shealy introduced Transcutaneous Electrical Nerve Stimulation, TENS, which is also still used all over the world. This is a non-surgical approach, with two to four electrodes placed on the skin on either side of or above and below the pain. He also demonstrated that stimulation of certain acupuncture points with TENS relieved pain, including chronic intractable pain. This was the introduction of the use of electrical acupuncture.

By 1971, Shealy was receiving referrals of four hundred patients with chronic intractable pain each year. Unfortunately, he felt that ninety-four percent were too damaged even for spinal cord stimulation. They had had four to five unsuccessful back operations and were on Valium and Percodan. On October 15, 1971 Shealy decided that someone had to find ways to treat even these difficult patients.

He opened The Pain Rehabilitation Center in Wisconsin where he entered 24 chronic pain patients at a time into an inpatient facility. From 7 a.m. until 7 p.m. these patients were out of bed and treated with electro-acupuncture, TENS, massage, hot tubs, physical exercise, and exercise in a swimming pool, ice rubs, and counseling, while withdrawing from the opioids and Valium prescriptions they came into the center with.

Shealy’s inpatient facility, The Pain Rehabilitation Center, had a75% cure rate for chronic intractable pain with only 6% of the cured patients receiving a spinal cord stimulator.

However, Shealy was not satisfied with these results. He was determined to help even more people to be free of chronic intractable pain.

In 1972 he introduced Autogenic Training and biofeedback training. These trainings were so successful that in 1974 he converted The Pain Rehabilitation Center into a two-week outpatient program.

And still Shealy continued his research into methods to cure pain.

In 1976 he introduced Cranial Electrical Stimulation (CES). CES is a specific TENS device a patient can use on the head to treat depression and insomnia. It works by increasing serotonin, the bright-eyed wake up neurochemical. (Later he demonstrated it also increased beta endorphins, the intrinsic opioids which can reduce the pain response.)

1976 was a busy year for Shealy. In addition to Cranial Electrical Stimulation, he also introduced photostimulation to increase the relaxation response and serve as another tool for chronic intractable pain. (This tool is currently available as the RelaxMate II Visual Relaxation System.)

And in 1978 he expanded Autogenic training to Biogenics®, with over 30 mental, emotional training exercises.

In 1979, Shealy organized the American Holistic Medical Association with the goal of helping transform conventional healthcare into a more holistic model. In doing so, Shealy opened the doors for more discussion about his methodologies for successfully curing chronic intractable pain.

Shealy moved his clinic to Springfield, Missouri in 1982, with a majority of patients seen intermittently outpatient with most of their therapy at home. Only a small percentage of patients chose the one- or two-week intensive all-day program at the clinic.

Throughout the decades Shealy’s success rate in curing chronic intractable pain was at least 85%. Most of the failures being patients who would not do the basic Autogenic training.

In the late 1990’s he introduced GigaTENS, a form of electrotherapy that uses the frequency of human DNA for pain relief.

In 2000 Shealy introduced the Rings of Fire, Air, Water, Earth and Crystal, which significantly help with chronic intractable pain and depression, as well as rejuvenating telomeres. He also demonstrated that Magnesium Lotion is far better than oral magnesium for pain relief. And in 2011 he introduced Transcutaneous Acupuncture, using specific essential oils to activate the 5 sacred ring circuits.

In 2016 Dr. Sergey Sorin joined Shealy at the now Shealy-Sorin Wellness Institute. And it was here that they introduced the Gamma PEMF®. The Gamma PEMF® is the world’s best treatment for anxiety and depression which can often be the result of chronic intractable pain.

Since then, the Institute has expanded to include treatment of all chronic disorders, including chronic intractable pain.

So, can you cure chronic intractable pain? YES! Shealy and Sorin help their patients achieve the cure they are searching for every single day. 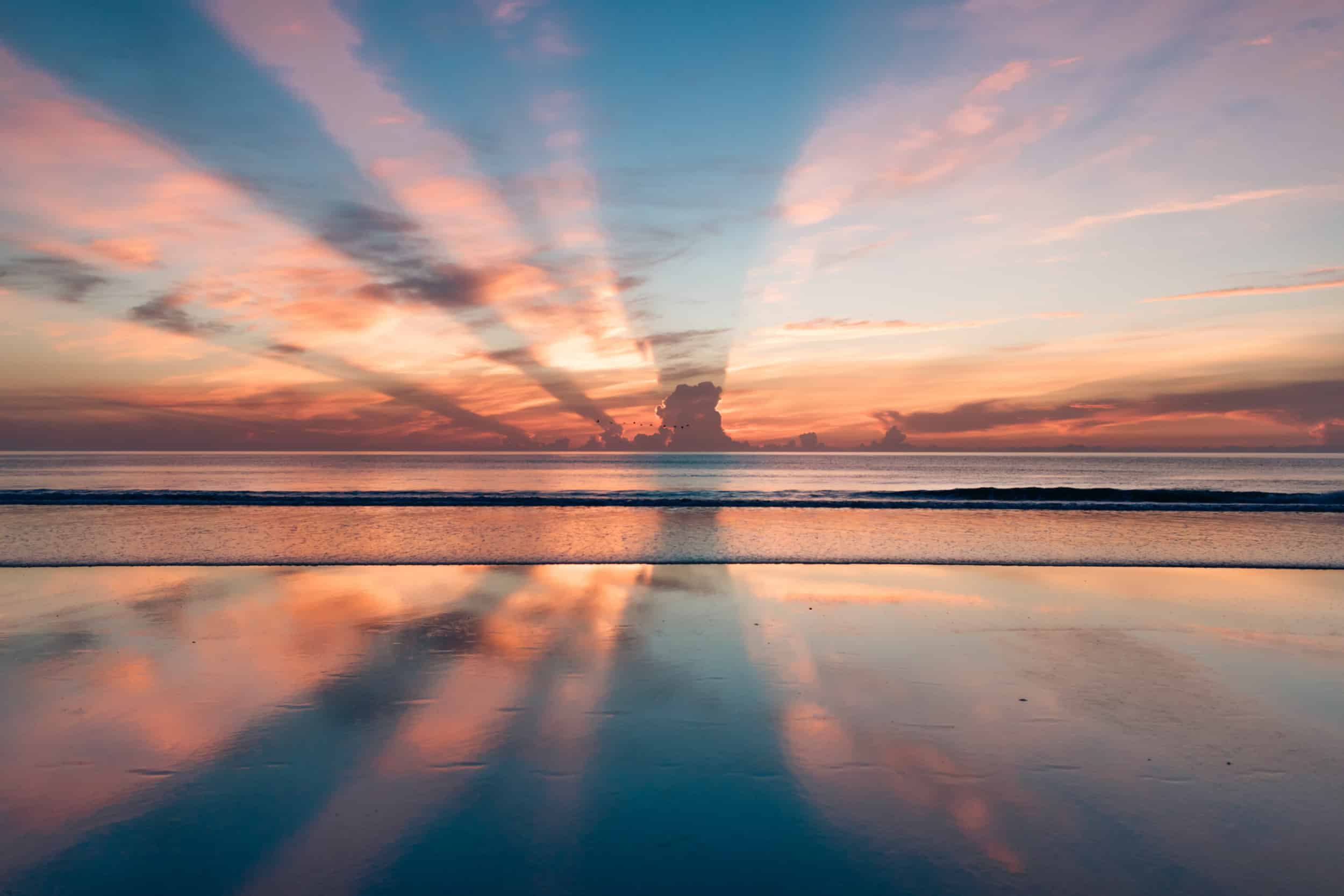 Ask The Doctors: Can I Get Off My Thyroid Medication?

“Can I get off my thyroid medication?” is one of the questions most people struggling with hypothyroidism ask at one time or another. And it … 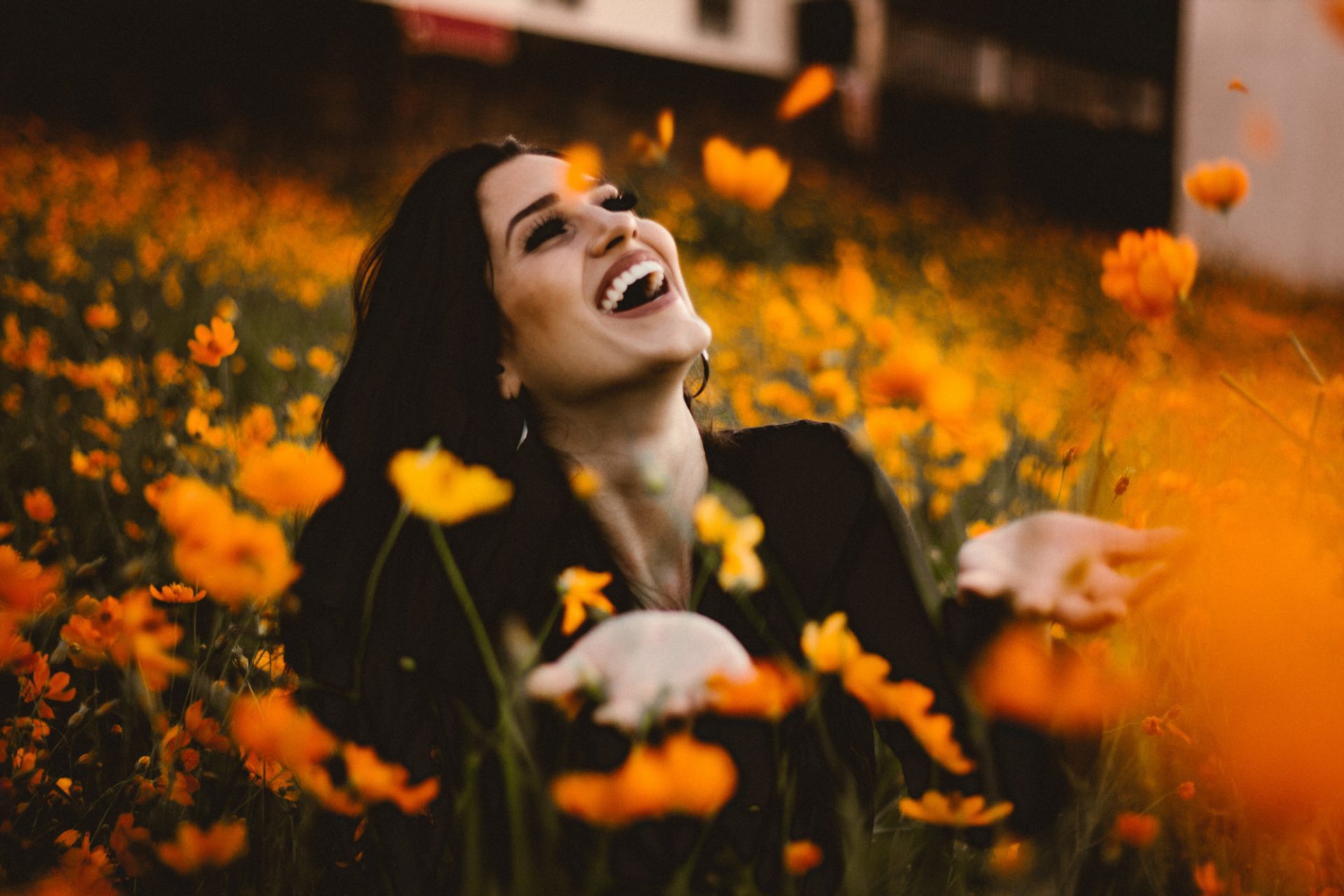 How Does Vitamin C Support Your Immune System?

Does vitamin C support your immune system? You bet it does! And here’s how… The immune system is second in complexity only to the brain. … 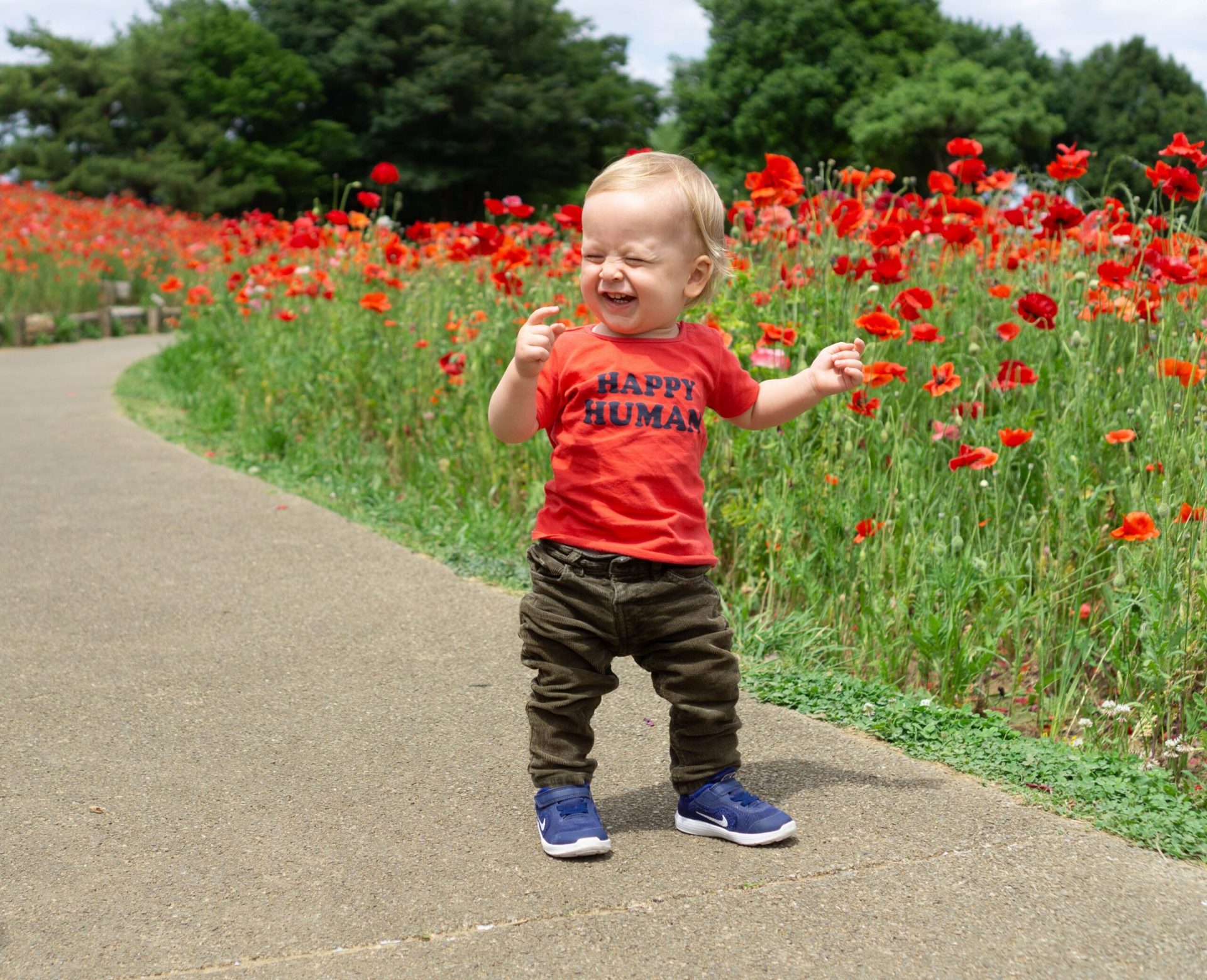 Serotonin is the bright-eyed, happy, wake-up hormone. Its presence is an indication of overall health. And it is also the hormone everyone wants and needs … 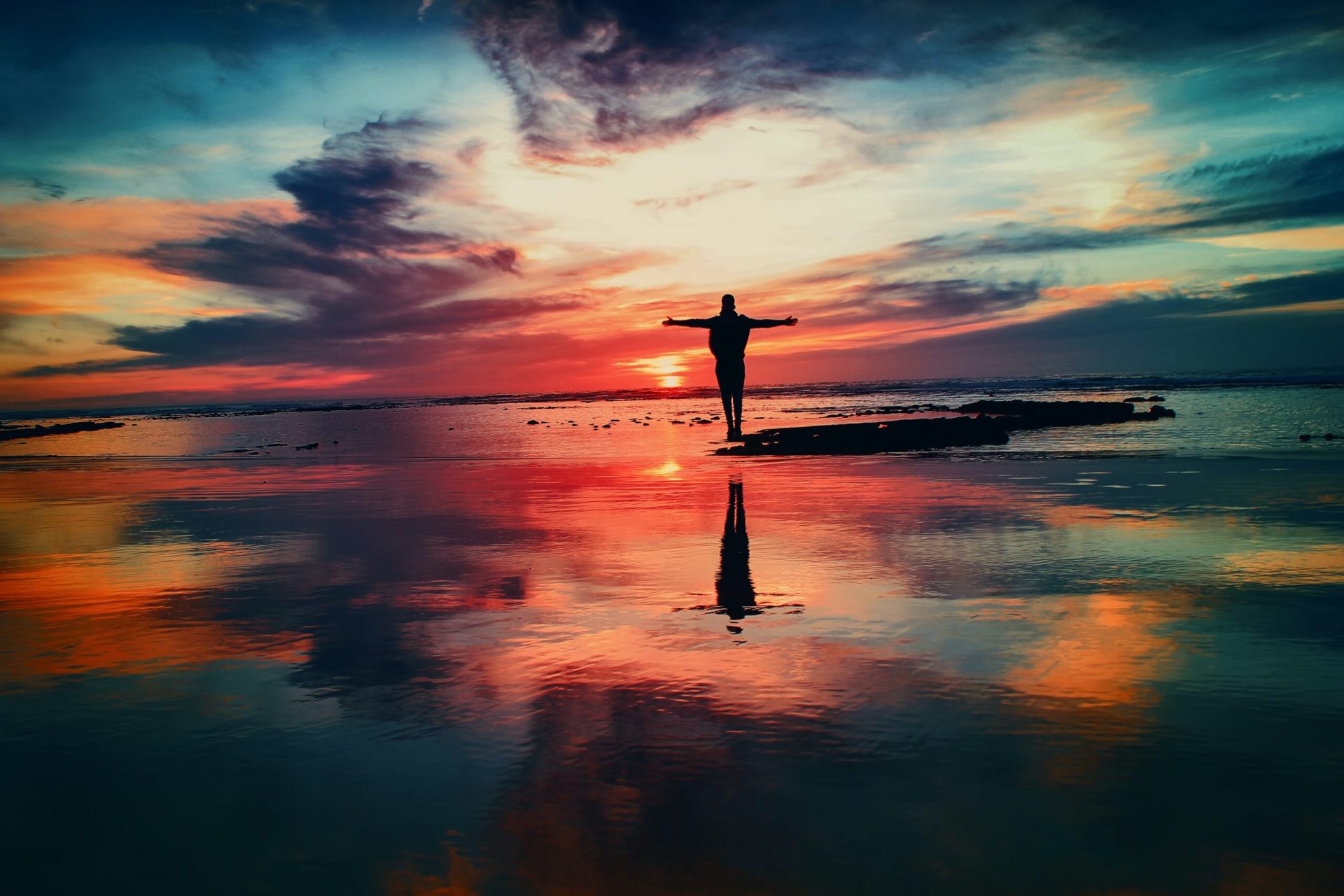 Holistic Alternatives To Drugs That May Cause Dementia & Memory Loss

Although short-term use of some drugs can be helpful, many can cause loss of memory and dementia. The types of drugs that may cause dementia … 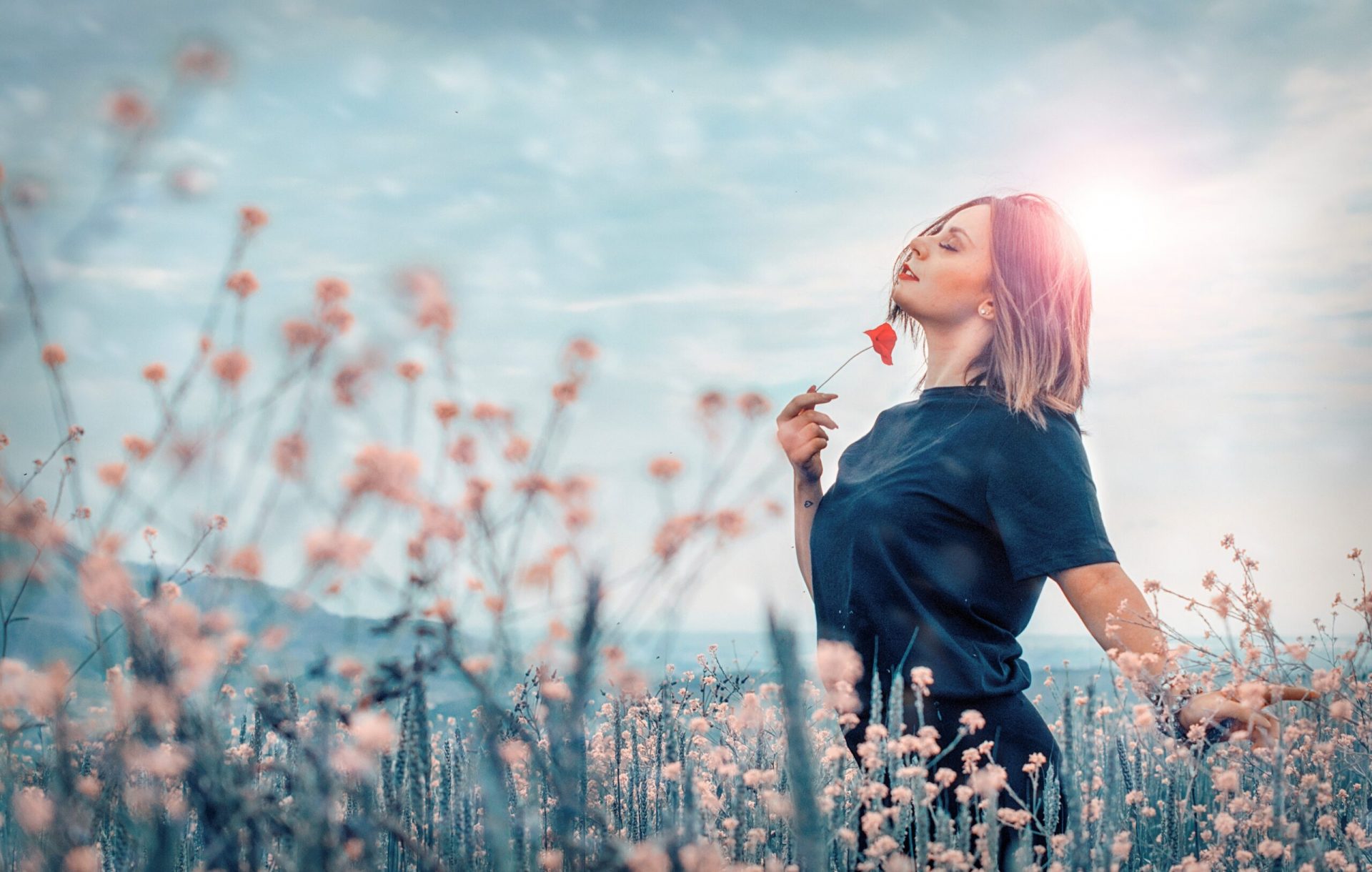 Our genes are programmed for 100 years of life, IF WE HAVE GOOD HEALTH PLANS. But the average American lives only 79 years. This significant … 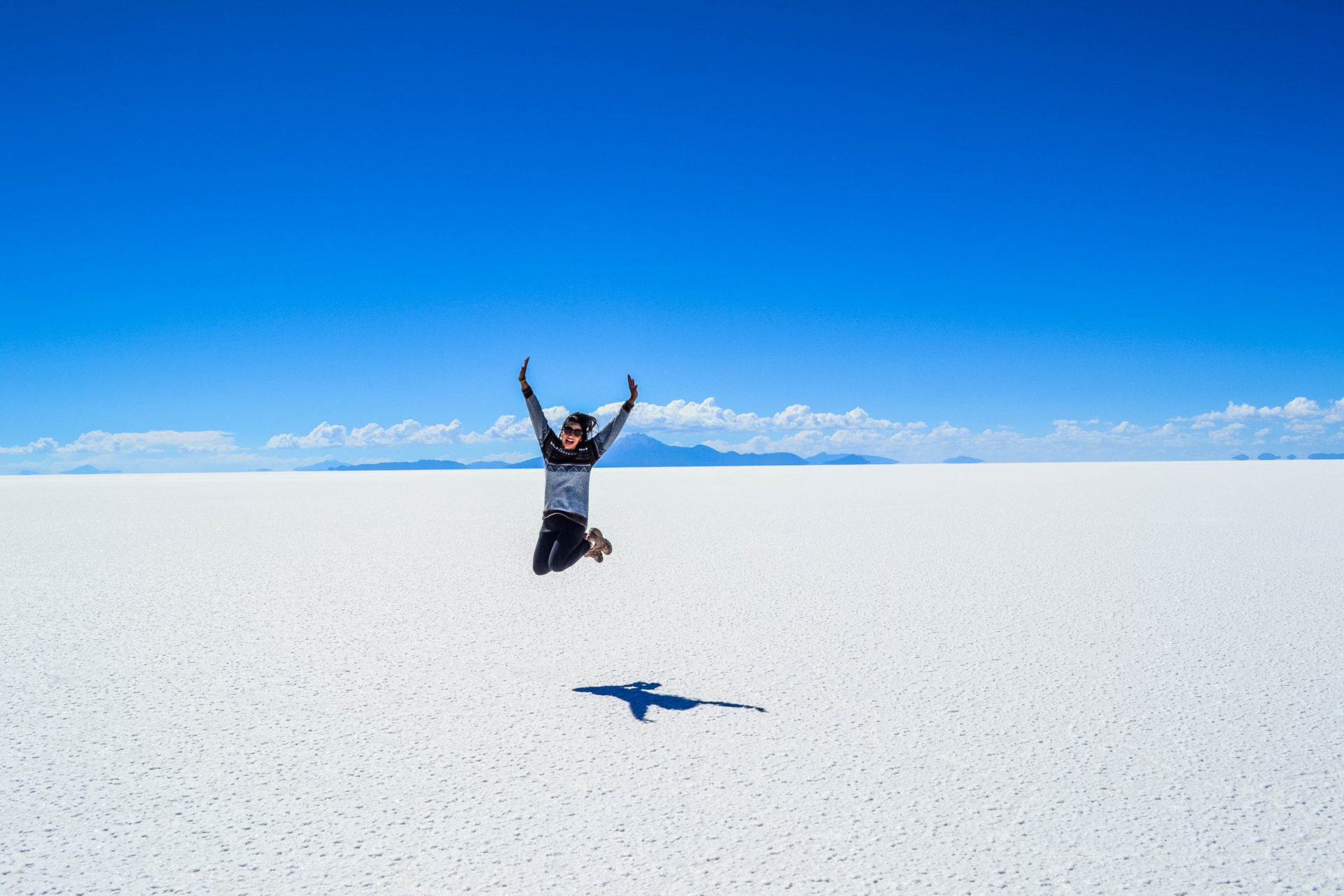 How To Be Anxiety-Free Without Pharmaceuticals

Anxiety is a feeling of uncertainty, fear, and potential harm – of death, of abandonment by a loved one, loss of faith in God, being …