The simple answer is yes! Acupuncture can help depression. But we need to look at the broadest possible view of this most common problem. Depression is the result of feelings of loss of life, function, finances, love or faith. It can result from abuse or actual or imagined harm.

In fact four major articles including one in the New England Journal of Medicine, state that IF all the negative studies had been “allowed” to be published the net result would be ZERO benefit from antidepressant drugs!

Seventy-five percent of negative studies are not allowed to be published! In fact, since the rate of suicide is increased with antidepressant drugs, the net result is worse than no treatment at all.

And for most depression, psychological counseling alone is equally useless.

Can acupuncture treat depression – yes, but let us start with some basics.

Depression is the result of many possibilities but generally involves a deficiency of serotonin, the bright-eyed bushy-tailed wake up hormone. Serotonin is made by the body if you have adequate tryptophan, B complex, and a bit of lithium.

In fact, in the 1970’s I gave a talk at the DeBakey Conference on the value of 7000 mg of tryptophan and 50 mg of B complex. To my surprise, The National Enquirer carried the story on its front page. Twenty-four hours later the country was sold out of tryptophan. After 48 hours the Japanese had doubled the wholesale price of tryptophan.

In 1976 I discovered that the Liss Pain Suppressor, applied transcranially, relieved depression in at least 80% of people, and raised serotonin. Later I showed it also increased beta endorphin, the natural opioid.

In 1972, I took Dr. Felix Mann’s course in acupuncture and learned his treatment for non-violent madness, a severe case of anxiety and depression. And of course, there are several traditional acupuncture protocols for depression. All are safer and more effective than any drug! Once a week acupuncture treatment for 12 weeks with needles at CV 4, CV 8, CV 12, LI 4, MH 6, GB 34, ST 36 and K 3 works well.

Yes, it is also quite effective in helping relieve depression.

Once a day transcutaneous acupuncture treatment with Fire Bliss raises DHEA, the anti-stress hormone, and is better than all drugs in the world, improving 70% of depressed individuals.

Interestingly, there are several other ways to help depression in addition to acupuncture.

In addition to acupuncture, TENS, Cranial Electrical Stimulation, Biogenics®, the use of Shealy-Sorin Gamma PEMF® can each be useful for improving depression, anxiety, drug addiction, circulation, and blood pressure. Medical Intuition and Spiritual Healing are also highly effective in relieving depression.

Thirty minutes of moderately vigorous physical exercise daily is also more effective than any drug in the world. Acupressure on the proper acupuncture points may work as well as needles or the oils. Massage, reiki, hot soaks or saunas all help relieve depression.

And there are numerous herbs worth exploring: St. John’s Wort, Kava Kava, Lemon Balm, Gingko Biloba, Skullcap, Hawthorne, Aswagandha, Fo Ti, as well as omega 3 fatty acids, and SAM-e. For most individuals, 50 mg of B Complex and 15 to 20 mg of Lithium orotate help greatly.

Autogenic Training is one of the most valuable of all tools for treating depression, at least as an adjunct with any and all other approaches. Meditation, prayer and spiritual healing are also reinforcers of all other therapeutic approaches

For those with the most intense depression, especially those who have been depressed for many years, an intense one- or two-week, 40- or 80-hour treatment program at Shealy-Sorin Wellness Institute in Springfield, Missouri offers the best opportunity for significant and long-standing recovery from depression

We began using electro-acupuncture in the 1950’s, and through the years have polished the program to include the wider variety discussed here. In 1971 we began our one-month intense treatment program for chronic pain and depression.

Even in the first years, our success rate was 75%. Over the next few years, with expanding holistic approaches, the program was decreased to two weeks and now often works well in only one week. Of course, the wide variety of approaches discussed here are individually tailored at the Shealy-Sorin Wellness Institute to achieve an 85% success rate.

Acupuncture in all forms can be used to effectively treat depression. When it is coupled with the other modalities mentioned above, it is possible to achieve as much as a 94% cure rate.

C. Norman Shealy, M.D., Ph.D. is the father of holistic medicine. He recommends autogenic focus (the basis of the Biogenics System) as part of your commitment to self-health and relieving depression. Register to download your FREE autogenic focus MP3 now. 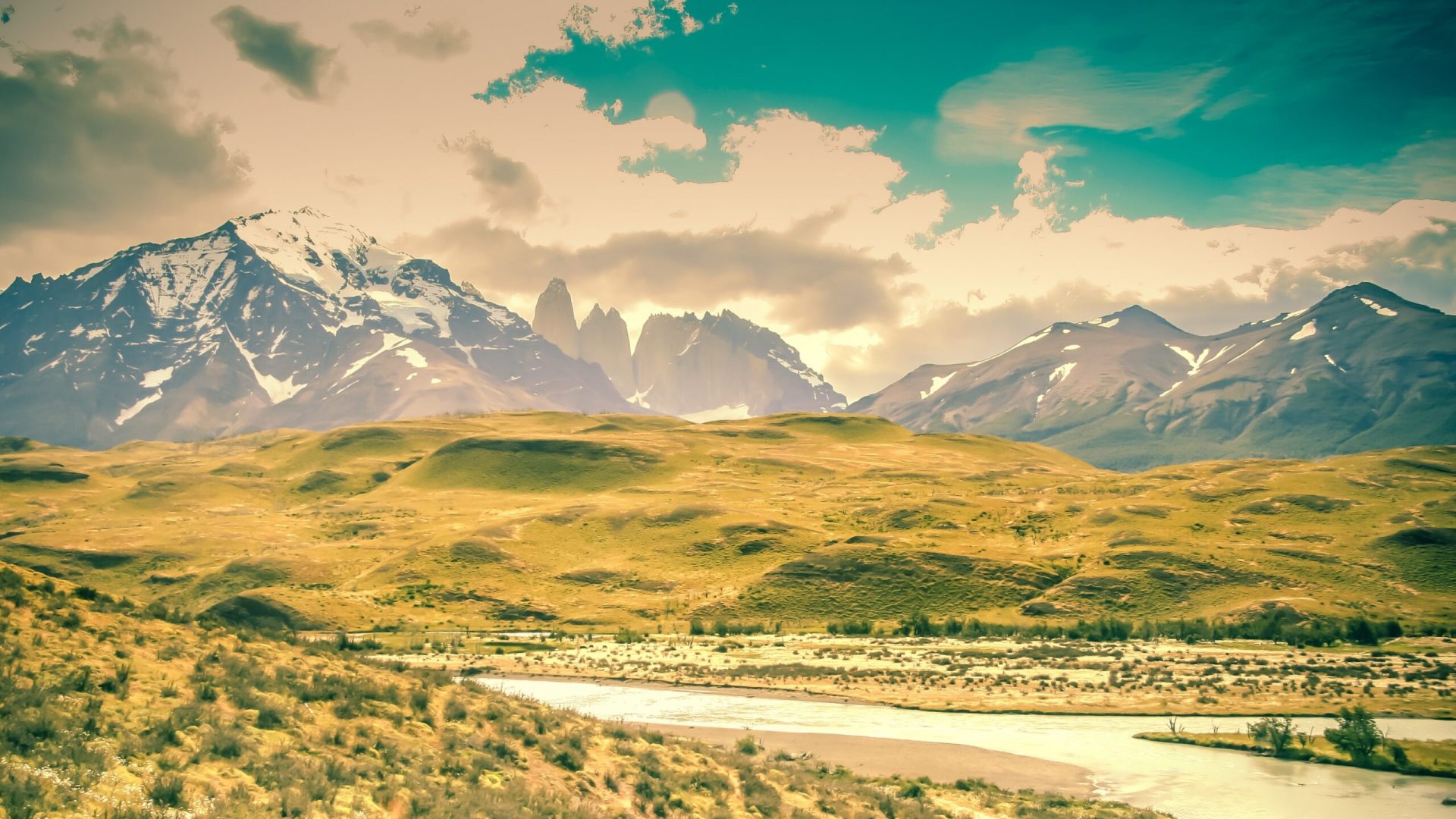 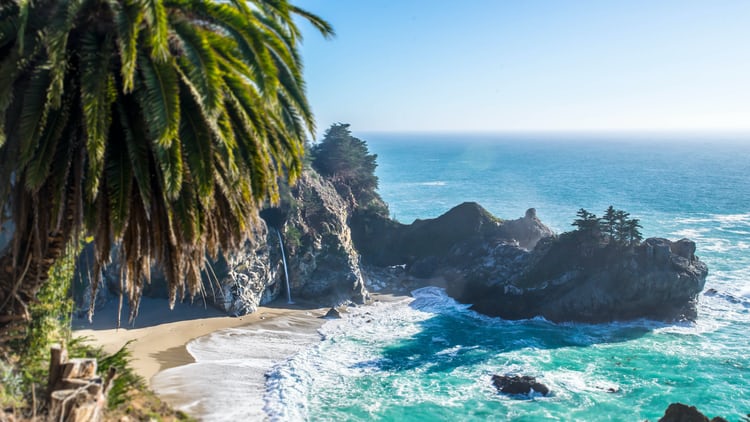 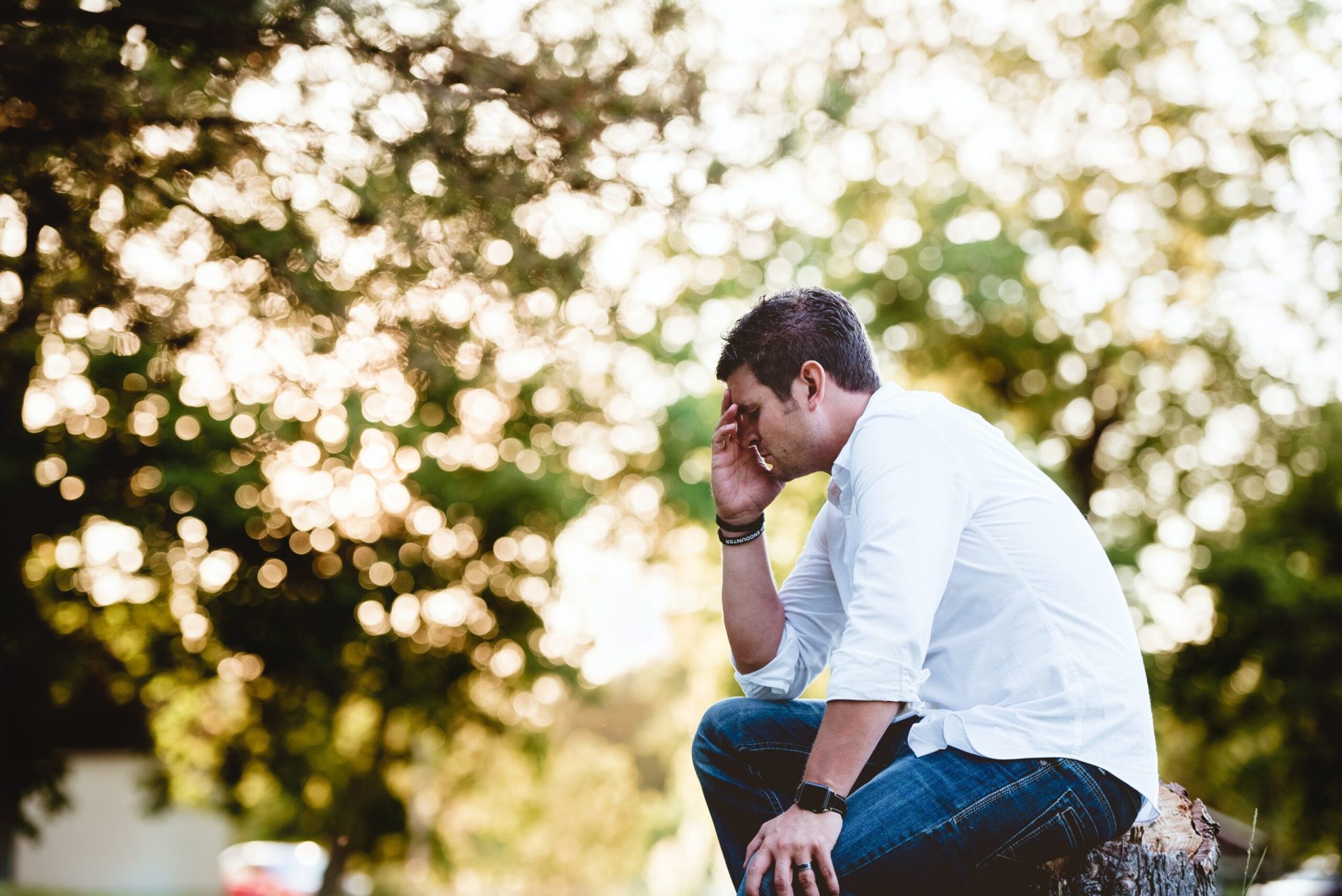 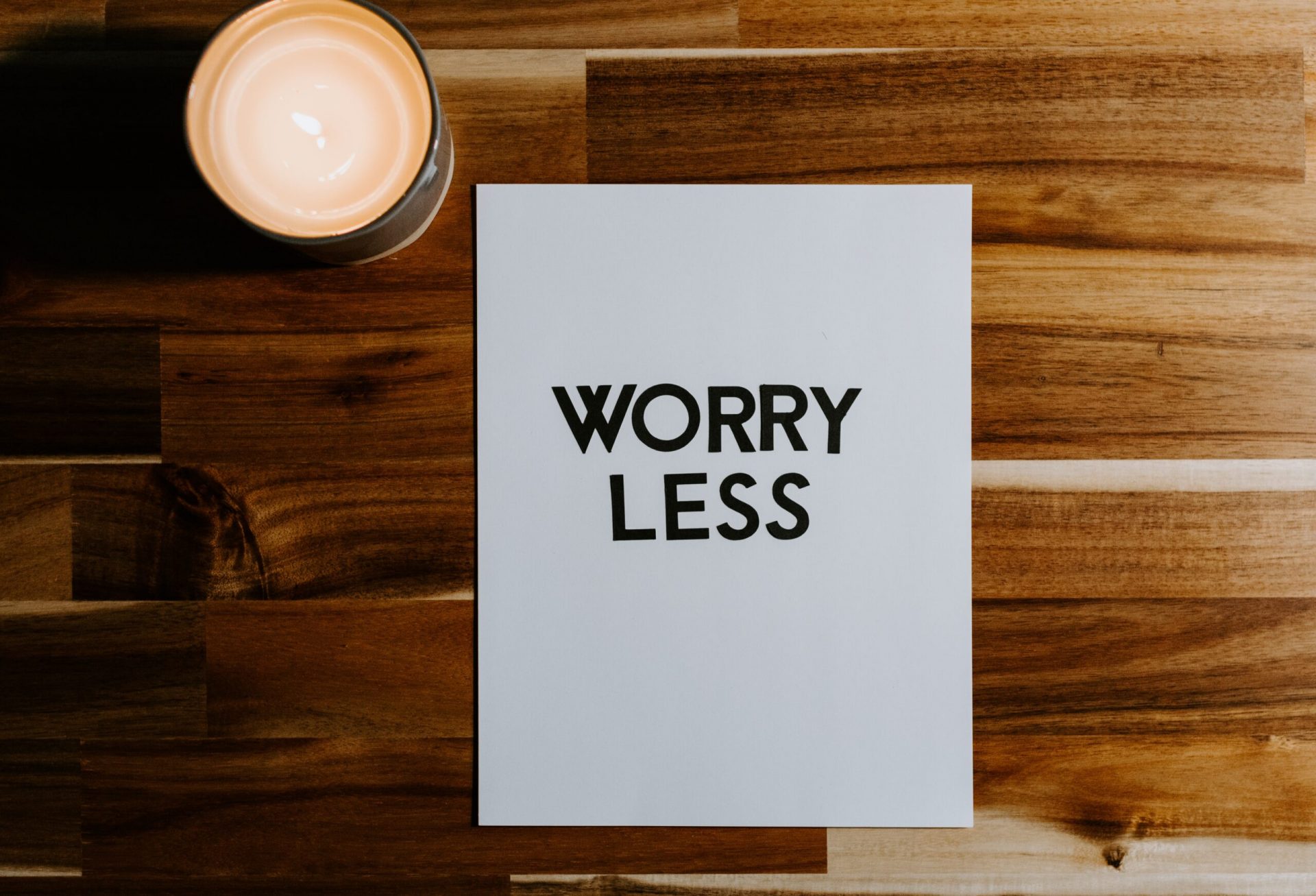 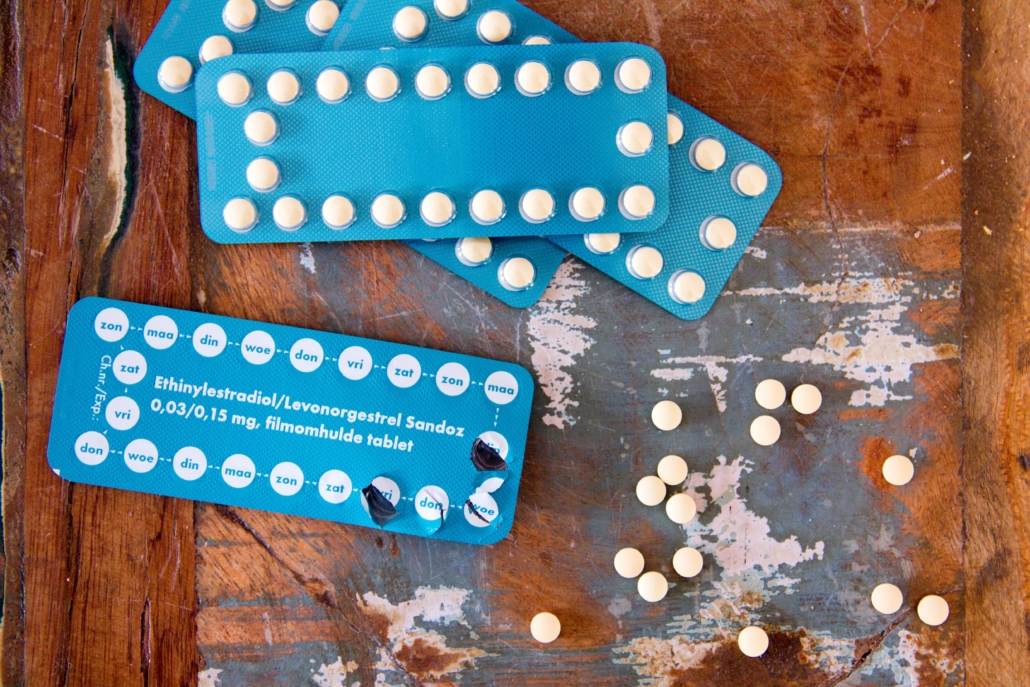 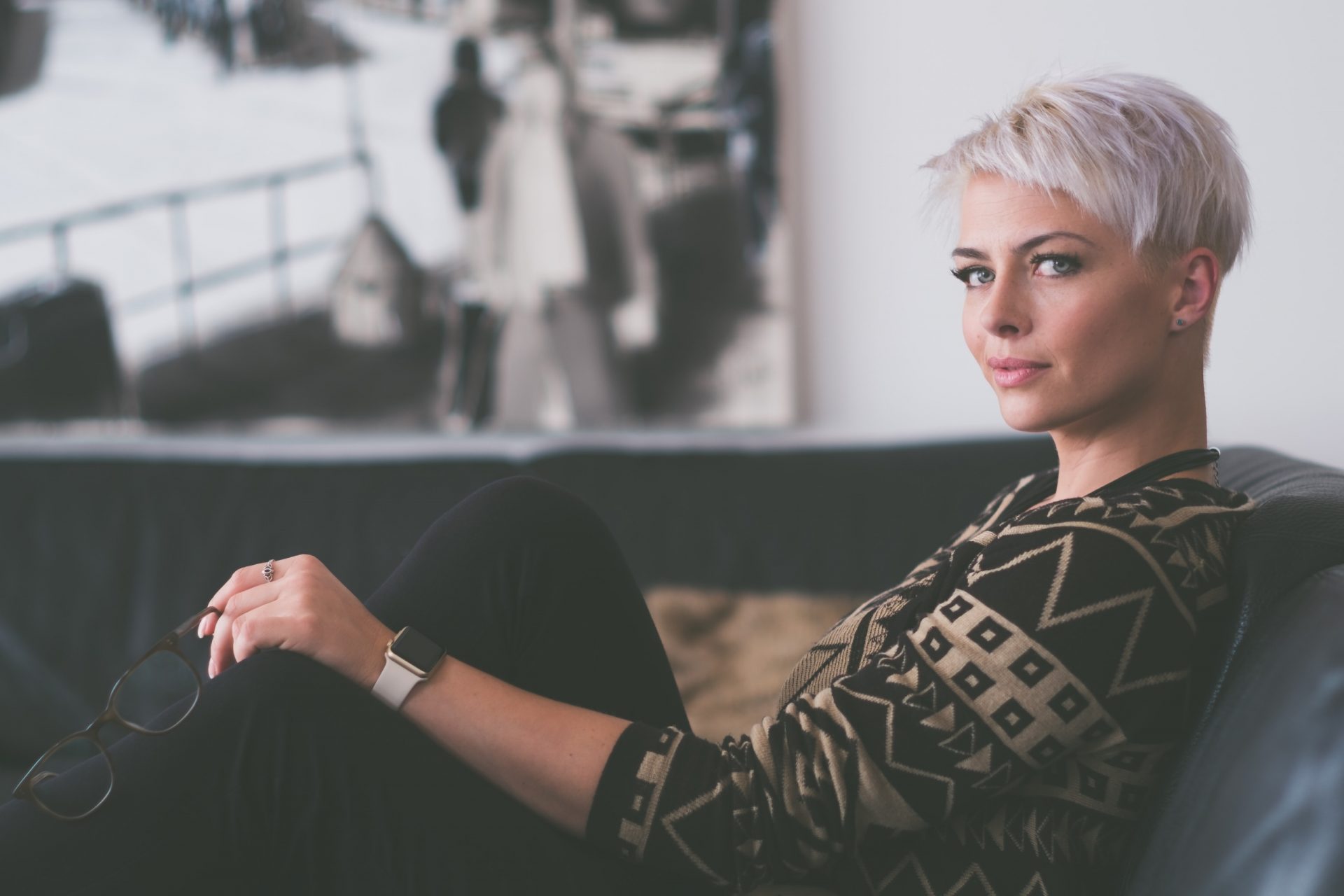