YOUTHFUL AGING: SECRET OF THE FOUNTAIN OF YOUTH 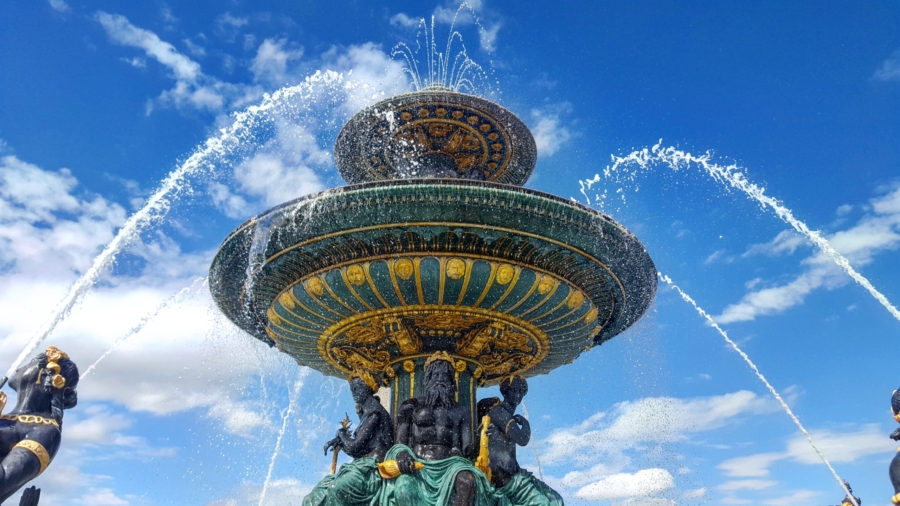 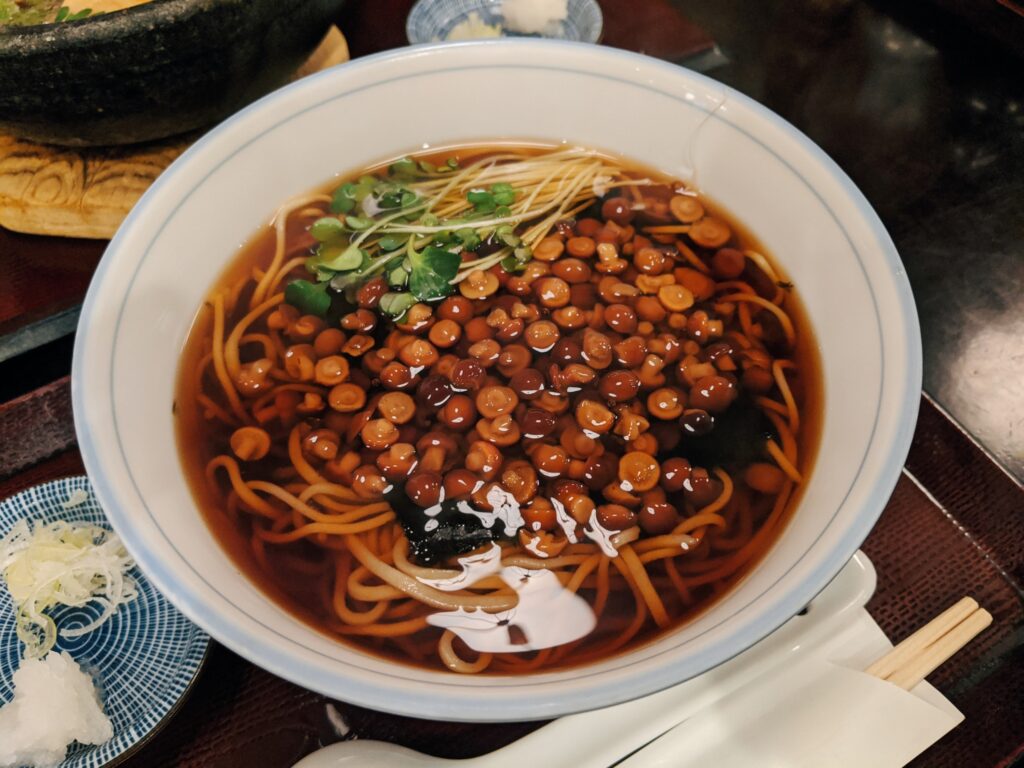 A view of THE OKINAWA PROGRAM, by Bradley J. Willcox, D. Craig Willcox and Makoto Suzuki, Three Rivers Press, New York, 2001. Okinawa, a group of small islands south of Japan, has more centenarians and overall greater longevity than any other country. Actually, their average longevity is only 4.4 years longer than that of Americans […]

THE AMERICAN MEDICAL SYSTEM: NUMBER ONE OR NUMBER THREE CAUSE OF DEATH?

On Nov. 3, 2003 The NEJM released online a ‘new’ method for using flu vaccine–almost exactly what I have used for 30 years! Intradermal. Of course, they have not caught up yet with the need to give 3 intradermal shots for optimal immunity! The JOURNAL OF THE AMERICAN MEDICAL ASSOCIATION in 2000 reported that the […]

To Eat or Not To Eat

There is no greater controversy than that over nutrition. Some claim that virtually every food is harmful and a remarkable variety of fad diets exist, from all raw to vegan. Interestingly vegans eat yeast, a member of the animal kingdom; and most wear leather shoes and belts. So much for their purity. Meanwhile, all of […]

The Health And Wellness Movement

To some extent, the roots of the Health and Wellness Movement go back at least to the days of the Ancient Greeks and the Olympic games themselves. In that time the ultimate in development was physical prowess in the various games. At the same time, an age-old conflict, which has persisted to the 21st century, […] 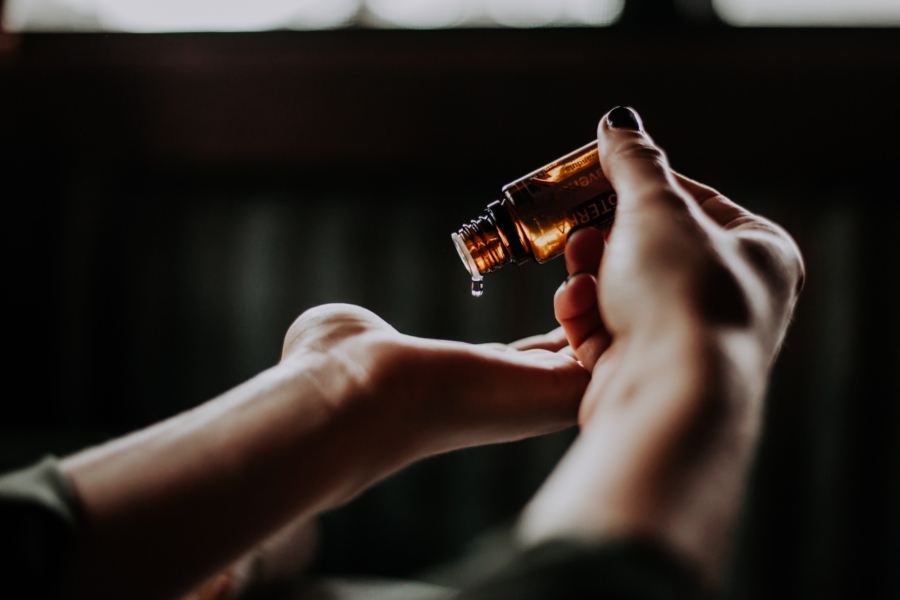 Oxidative stresses, or free radicals, appear to be the major contributors to virtually every known illness, as well as aging itself. Although this fact is well known, and antioxidants are widely used in attempts to prevent free radical damage, the evidence for antioxidant supplementation is not conclusive. There is fairly good evidence that a diet […]

Nutrition: The Crown Jewel of Cam

Two critical works influenced my interest in safe ”alternatives” to drugs and surgery for most chronic diseases. THE ROLE OF MEDICINE by Dr. Thomas McKeown (The Nuffield Trust, 1976) emphasized the fact that 92% of advances in longevity were the result of sanitation, chlorination of water, pasteurization of milk and adequate protein. Dr. John Knowles, […]

In 1972 I met Henry Rucker, one of the most charismatic and effective counselors I have ever known. Henry, without any training, was also 70% accurate in making a medical diagnosis without seeing the patient. He became a Pastoral Counselor at the Pain Rehabilitation Clinic, which I had established at St. Francis Hospital in LaCrosse, […]

Lithium Orotate for a Youthful Brain? 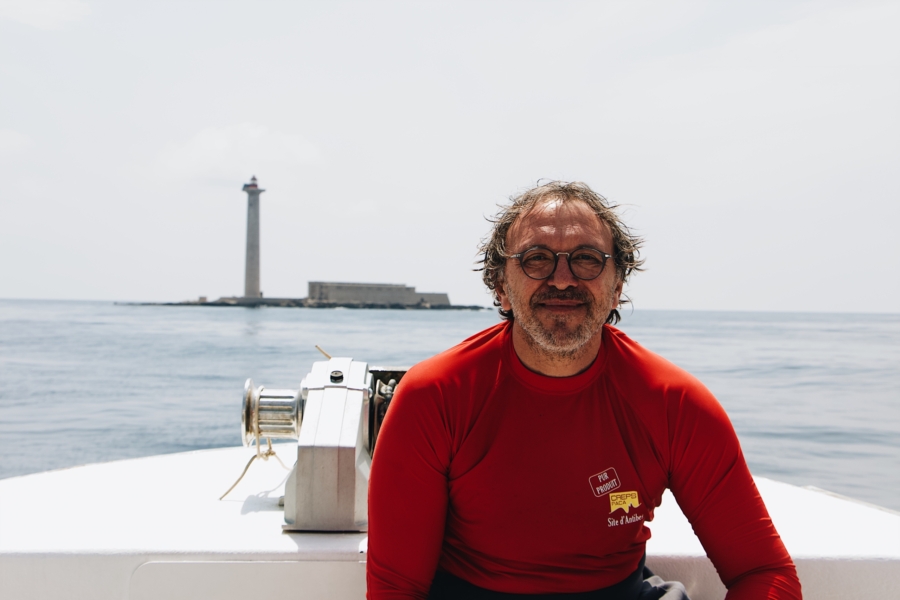 I began using lithium orotate as a safe alternative to prescription lithium carbonate over 25 years ago, based on the recommendations of Dr. Hans Nieper in THE HOLISTIC HEALTH REVOLUTION. In general, lithium orotate has been effective in treating most patients with depression, even bi-polar depression, as well as a useful adjunct in ADHD, migraine […] 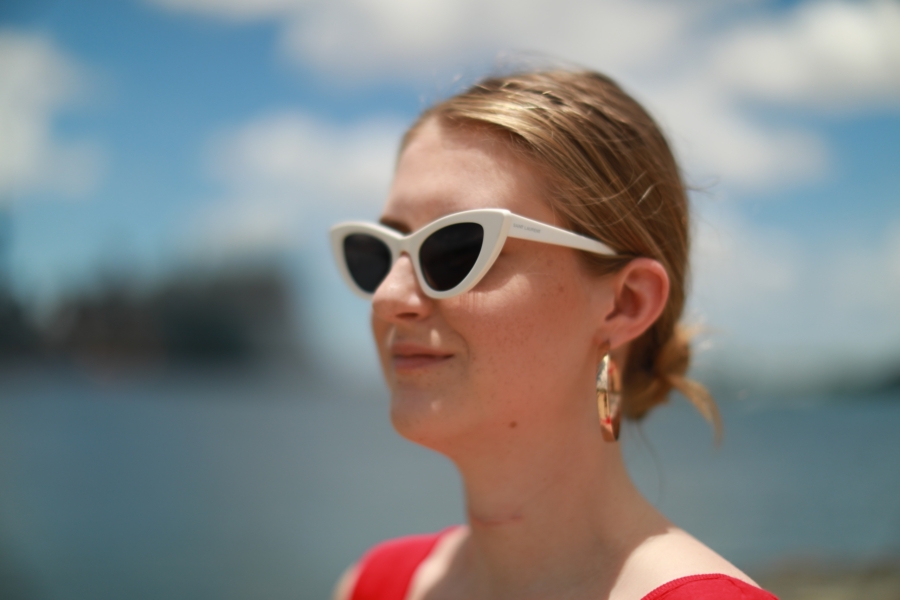 Iodine deficiency was first recognized more than 80 years ago, as a cause of goiter. During the 1920’s it was determined that the MINIMUM daily requirement for adults was 150 micrograms daily. Deficiencies lead not only to goiter but, when iodine-deficient pregnant women delivered babies, the brain of the newborn was severely damaged, leading to […]